Sean Noble is president and founder of American Encore, an organization dedicated to furthering the ideas of American exceptionalism, free speech, fiscal responsibility, and a return to American greatness. He is also is a founding partner of DC London, Inc., an award-winning consulting firm that provides political, public relations, and public affairs consulting services to a variety of high-profile clients and campaigns.

Noble is also known for his lengthy run with Congressman John Shadegg, ten years of which were spent as Chief of Staff to the Arizona Republican. Additionally, he has managed campaigns for Congress, U.S. Senate, Governor, State Legislature, and ballot initiatives. He was instrumental in turning around Tom Coburn’s first U.S. Senate race, guiding Coburn from an 11-point deficit to a 12-point win in the last seven weeks of the campaign in 2004.

In his spare time, when he can find any, Noble enjoys reading, movies, baseball, and, most of all, spending time with his five children. 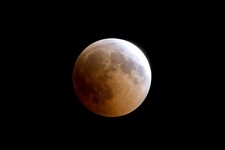 China Isn’t Our Ally at Sea, and it Won’t Be in Space, Either
By Sean Noble
The race to conquer space is real – and the United States could lose to China if we don’t act ...
June 23, 2019 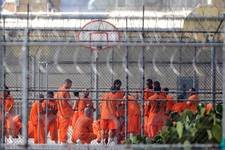 Maximum Hypocrisy from Arizona Democrats
By Sean Noble
It’s often been said that politics is downstream from culture.  Thanks to series like “Orange is the New Black,” “Making ...
August 11, 2016 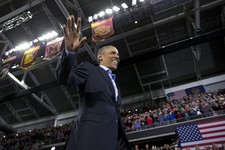 We Need a President, Not a Puppet Master
By Sean Noble
The biggest takeaways from the State of the Union were that about anyone could probably take some money from Paul ...
January 15, 2016 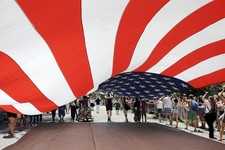 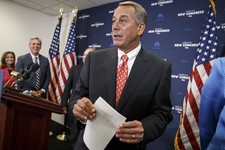 A Case for Small Victories in Congress
By Sean Noble
As the new Congress, now controlled by Republicans in both houses, settles in for work in ...
February 04, 2015
FEC’s Latest Rule Regulating Online Speech is Akin to Book Burning
January 15, 2015 | 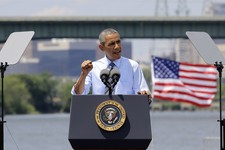 The Obama Doctrine
By Sean Noble
Remembering back to any high school US history class, we can all recall hearing about the doctrines of ...
July 19, 2014 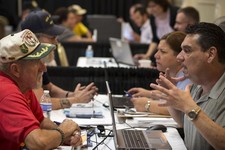 VA: A Window Into Liberals’ Single-Payer System Sean Noble
By Sean Noble
This week the Associated Press reported that an audit of the Department of Veterans Affairs showed that more than 57,000 ...
June 18, 2014
Commentary Archives
CARTOONS | Gary Varvel
View Cartoon