Scott’s writing has been featured in The Washington Times, The Daily Caller, The Hill, Defense News, and other publications. 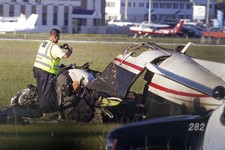 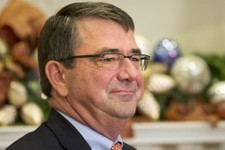 Ashton Carter and the Future of Missile Defense
December 11, 2014 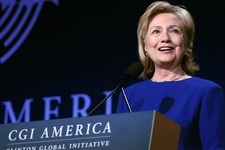 What to Expect from a Clinton Presidency: More of the Same
June 30, 2014 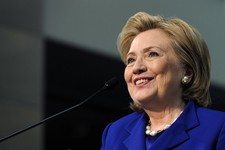 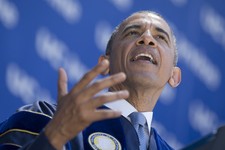 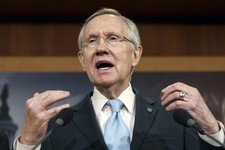 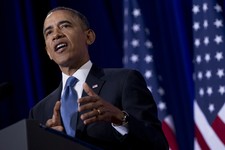 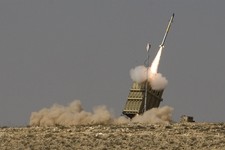 Obama Administration Should Place Faith in Missile Defense Not Promises From Adversaries
December 23, 2013
The Economic Ill Effects of ObamaCare
October 10, 2013 | 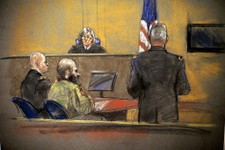