Mike LaChance is also known as “Aleister.” He is a Generation X libertarian originally known for his blog American Glob. He has also written for the Center for Security Policy, the Gateway Pundit, Breitbart and others.

He covers higher education and politics for Legal Insurrection and is also the editor of American Lookout. 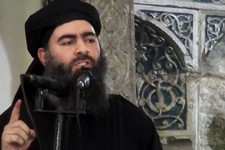 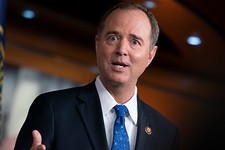 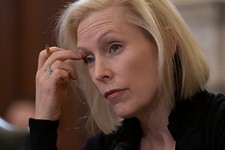 Why Is Kirsten Gillibrand Still Running for President?
July 26, 2019 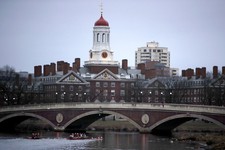 Harvard Is Punishing a Law Professor for Representing Harvey Weinstein, And They Should be Ashamed
May 14, 2019 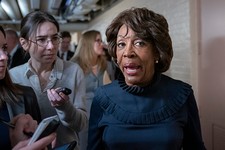 Republicans Should Demand Maxine Waters Resign as Chair of the House Committee on Financial Services
April 01, 2019 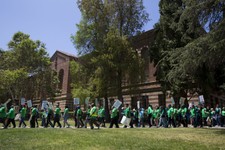 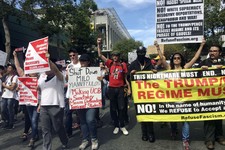 Don’t Hassle Me With Your Microaggressions, You Fascist
July 28, 2018 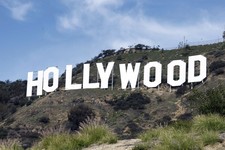 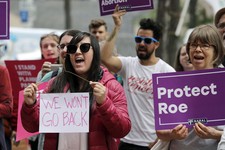 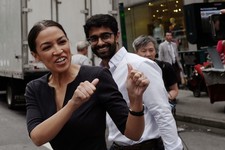 Socialism Isn’t the Future of the Democratic Party – It’s Their Present
July 10, 2018 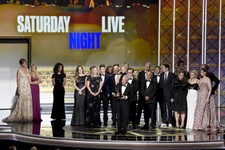 If Conservatives Want To Win The Culture War, We Need Our Own ‘Saturday Night Live’
June 07, 2018 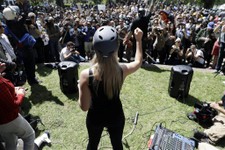