So, I Guess We're Just Going to Just Act As If the 'October Surprise' Never Happened, Huh?

Matt Vespa
|
Posted: Oct 20, 2020 12:00 AM
Share   Tweet
The opinions expressed by columnists are their own and do not necessarily represent the views of Townhall.com. 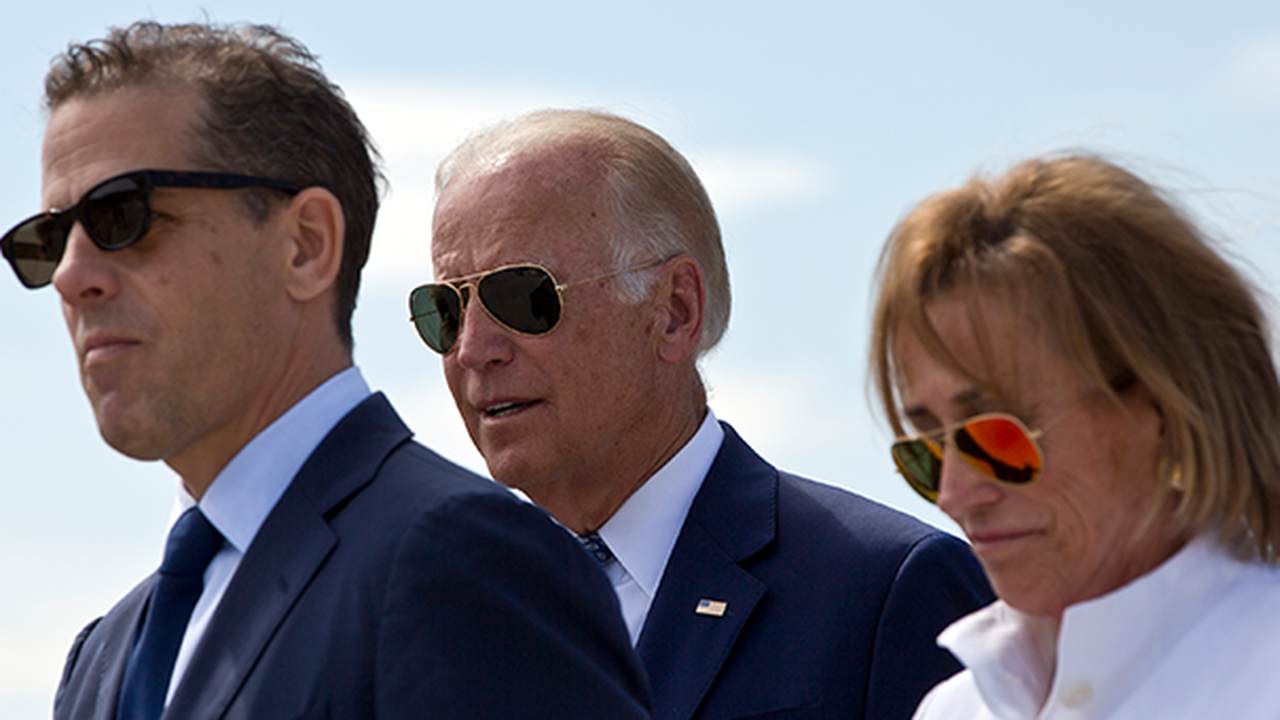 The October Surprise is here. It’s still here. It’s Hunter Biden, the emails, and the hilarious backstory in how the Biden family business was exposed. Hunter, the f*** up that he is, decided to drop off his MacBook Pro at a Delaware repair shop in April 2019. He forgot to pick it up. The shop owner made a copy of the hard drive, gave it to Rudy Giuliani’s lawyer, and sent the device to the Federal Bureau of Investigation (FBI).

The New York Post has been going nonstop about the emails. They show that Joe Biden lied about not knowing about what Hunter was doing in Ukraine. They show that indeed Hunter was earning his paycheck from Burisma, the Ukrainian energy company paid him $50k/month to be on its board despite Hunter having zero experience in that sector. Joe was introduced to executives from that company. Funny, Joe said he had no clue concerning his son’s business deals. It’s also clear from the emails that Burisma was looking to Hunter to give it protection from any legal shenanigans. Well, Joe followed through on that when he fired the prosecutor looking into Burisma for corruption by threatening to withhold aid to Ukraine. As for China, well, sources told Fox News that the "big guy" that Hunter references in an email regarding an equity arrangement for a massive deal with a Chinese energy firm is his father, Joe Biden.

In 2016, "crooked Hillary" stuck with voters. It may be late in the game, but these emails show that Biden is no different. He’s just as corrupt. He’s a swamp creature. He’s not one of us. And I don’t mean conservative. I mean, normal people. Joe is no working-class hero. He’s a former vice president and senator who has been a fixture of DC for the past four decades; the man doesn’t even shop for his own groceries. Mr. Tough Guy's Scranton days might have worked during his first Senate campaign, but he’s old, corrupt, and enriching his family using his DC ties. He’s smart about that too.

In Dinesh D’Souza’s new film "Trump Card," Biden arranging wealth accumulation toward his family ensures that Joe can never be targeted for being out-of-touch due to net worth increases, which unsurprisingly rises once these guys get into office. Biden, on paper, is one of the least wealthy members in public life right now. His family, on the other hand, is a different story. He offshores it to his family members, so when Joey finally settles down, he has quite an array of resources to leech off from. Do you guys think Joe’s kids will let him live in poverty or solely on his pension? Nope. His ties allowed the Biden family to get rich. It’ll soon be time for him to get his slice of the pies.

This is the surprise, and it’s being ignored thanks to a liberal media establishment that’s either ignoring it or saying its Russian information, the latter of which isn’t based on evidence. Facebook and Twitter have also clamped down, virtually censoring the story. White House Press Secretary Kayleigh McEnany’s Twitter account was locked. Big Tech and left-wing media are trying to suffocate this with a pillow. In doing so, they’ve only brought more attention to the story. Bet on Trump bringing this up on Thursday night during the final presidential debate.

At the same time, Silicon Valley might have made the single best argument for why its platforms should come under government regulation. I don’t like it, but these platforms are arguably public utilities. I’m still on the fence. Part of me is like "hell no" to more government regulation, but the other side of me is saying, "Look at what these guys did to a story that merely makes Joe Biden look bad." These firms moved quickly as if the DNC picked up a phone and yelled at them to do something. These emails aren’t fabricated; no one has denied their authenticity. The 2020 Democratic nominee appears to be part of a sordid web of family corruption. His kids used his name to enrich themselves and Joe himself made moves to keep that system intact. Dirty Joe?

We’ll never know because the media is trying hard to kill the October Surprise.