Matt Lewis is a conservative writer and blogger based in Alexandria, VA. He is a frequent guest on FOX, MSNBC, and CNN, and has appeared on various radio shows including NPR’s Talk of the Nation, The Hugh Hewitt Show, and WBAL’s Ron Smith Show. He also has been quoted in publications such as, The Washington Post, The New York Times and The Washington Times, and has authored articles for publications such as Politico, Human Events Online, and Campaigns & Elections Magazine. In 2002, Campaigns & Elections Magazine selected Matt as a “Rising Star of Politics.” Follow Matt on Twitter at www.Twitter.com/MattLewis01

Lessons from Britain and Canada Could Save the GOP
November 21, 2008 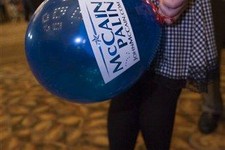 Post-Election Depression: Help Your Friends Before It’s Too Late
November 08, 2008 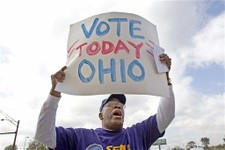 McCain and Obama Can Learn A Lot From Past Debaters
September 25, 2008 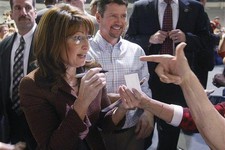 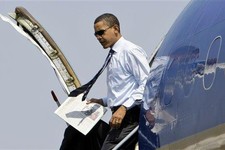 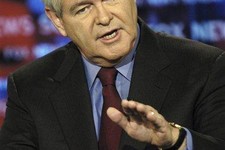 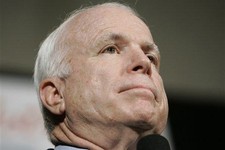 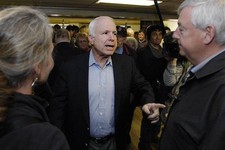