John McCain has a remarkable record of leadership and experience that embodies his unwavering lifetime commitment to service. First elected to the U.S. House of Representatives from Arizona in 1982, John has led the fight for reforming Washington, eliminating wasteful government spending, and strengthening our nation's armed forces.

Senator McCain has seven children and four grandchildren, and currently lives in Phoenix, Arizona with his wife Cindy.

John McCain is a candidate for the nomination of the Republican Party for President of the United States. 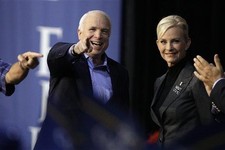 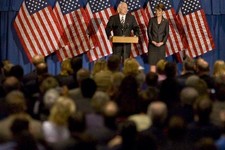 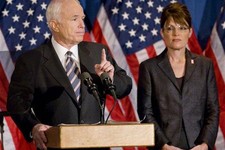 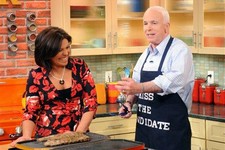 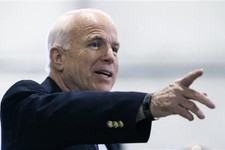