Joe Connor (@josephfconnor, @wewinamerica) has testified before the Senate Subcommittee on Foreign Relations regarding President Clinton’s 1999 clemency grant to 16 terrorists whose FALN murdered his father Frank Connor, the Senate Judiciary Committee in 2009 during Eric Holder’s confirmation hearing and introduced The Pardon Attorney Reform and Integrity Act to Congress in 2000. Mr. Connor led the successful 2011 effort to deny parole to the terror leader who refused the Clintons’ 1999 clemency grant.

He is the co-author of Shattered Lives, which chronicles the origins of the Puerto Rican independence movement, its transformation into a Cuban-led Marxist cause, the FALN’s decade-long reign of murder and destruction, the hunt for the perpetrators by a group of dedicated FBI agents, and the political maneuvering that led to Presidents Clinton and Obama granting clemency to FALN members.

Having commuted through the WTC on 9/11/01, Connor eye-witnessed the attacks from his nearby office, losing his cousin, father’s god son among others.

Joe’s articles have been published in The New York Post, Human Events, Los Angeles Times, Newsmax, National Review Online and The Wall Street Journal. He currently writes on WeWinAmerica.com and contributes to Breitbart.com and Redstate.com. Mr. Connor is a regular guest on various news programs including

Joe was featured in Russian Roulette, a political advertisement in the 2014 Arizona Governor’s race and had a key role in the Citizens United documentary, Hillary the Movie that was the impetus for the Supreme Court’s overturning of the McCain Feingold Campaign Finance law.

Joe received a 2011 award from the National Conference on Jewish Affairs and The United Liberty Alliance and has spoken at several Tax Day rallies.

A 1988 graduate of Villanova University, Joe is married and lives in the NY metropolitan area with his wife and two children. He works in the financial services industry. 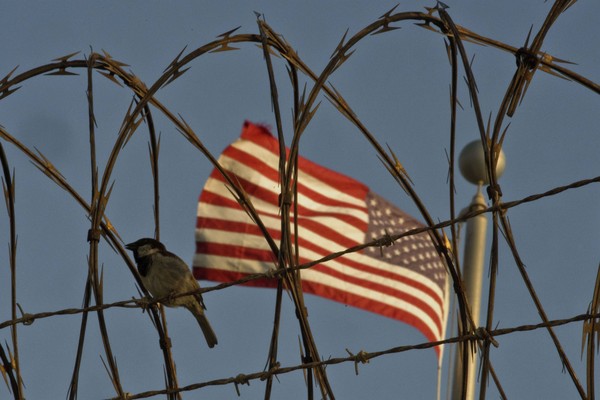 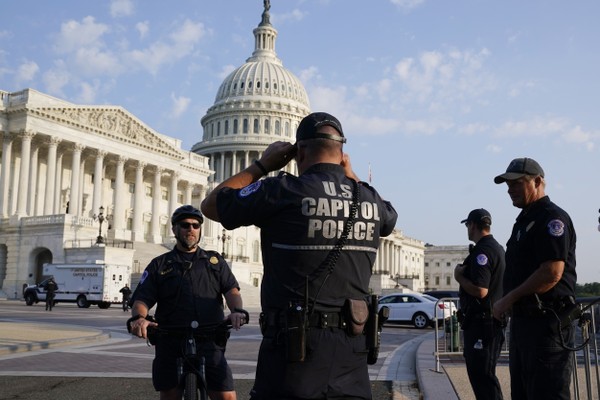 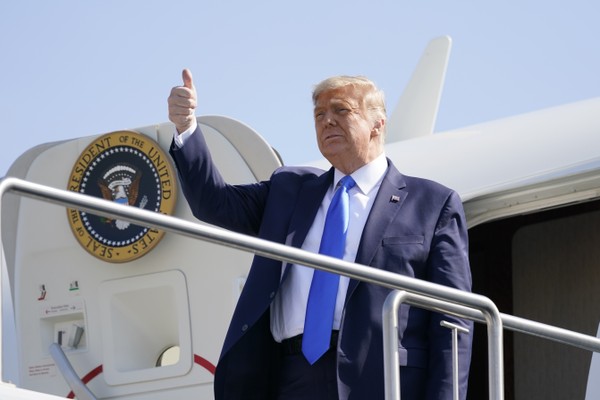 Oct 19, 2020
Why This Average American Is Voting for Donald Trump 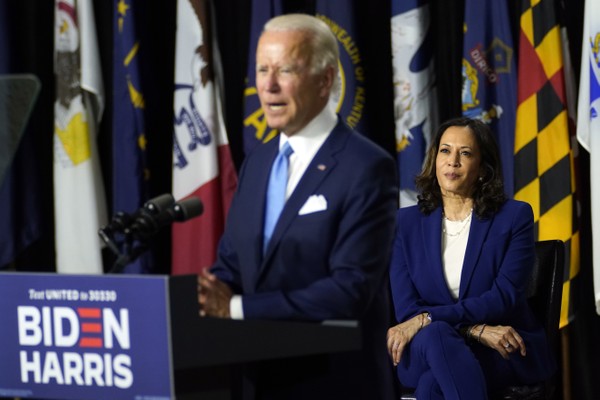 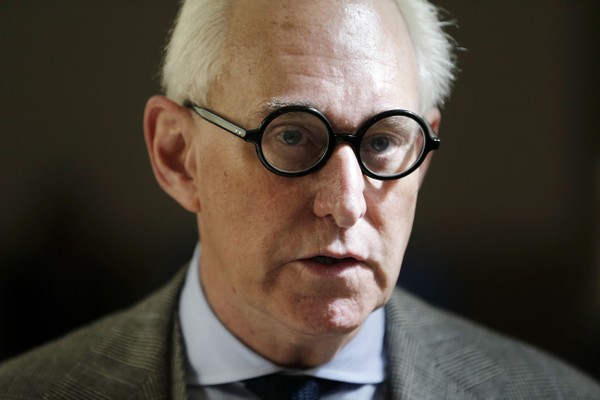 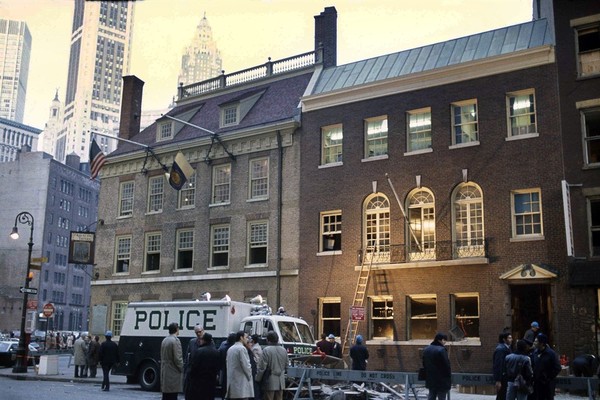 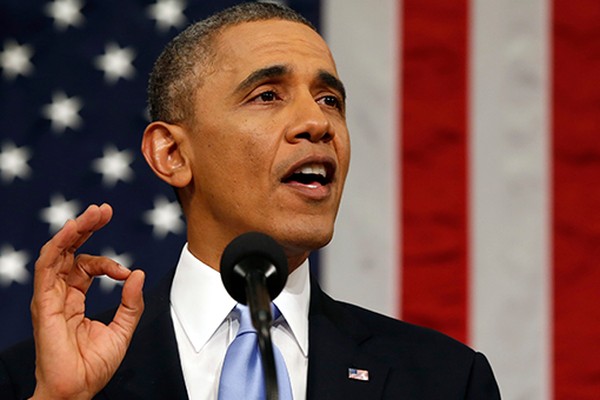 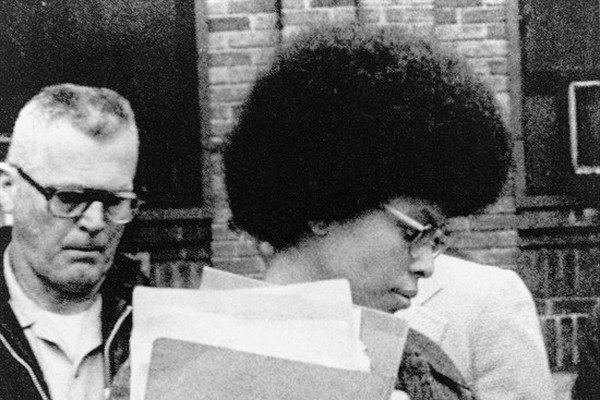 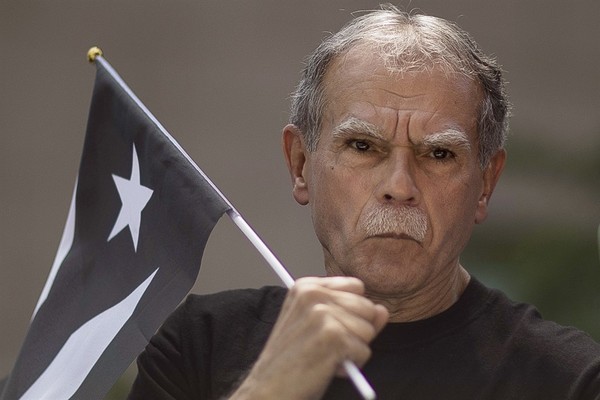 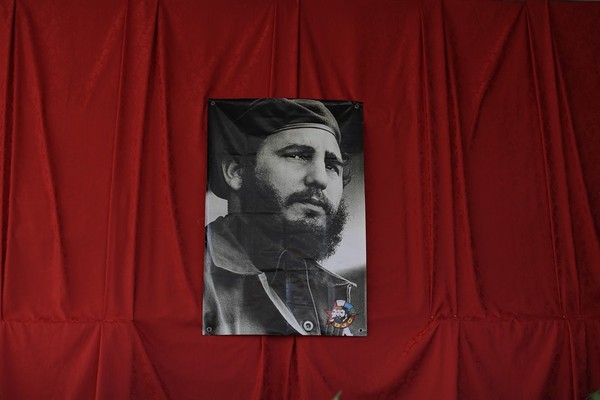 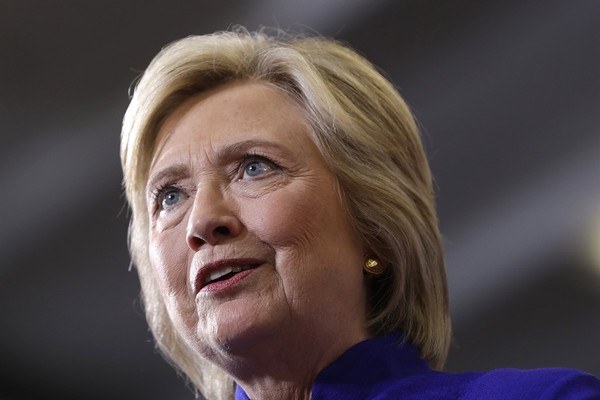 Sep 25, 2016
Hillary Cannot Be Trusted to Win the War Against Terrorists 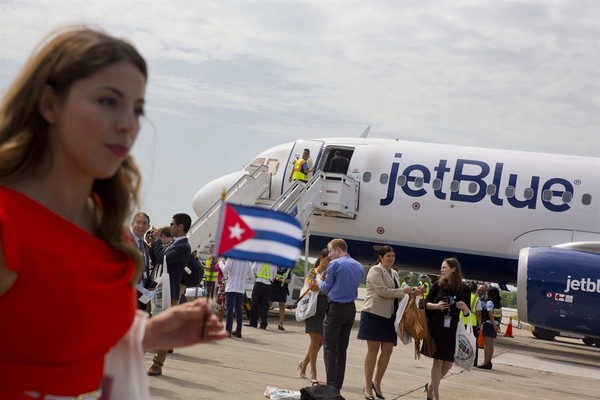 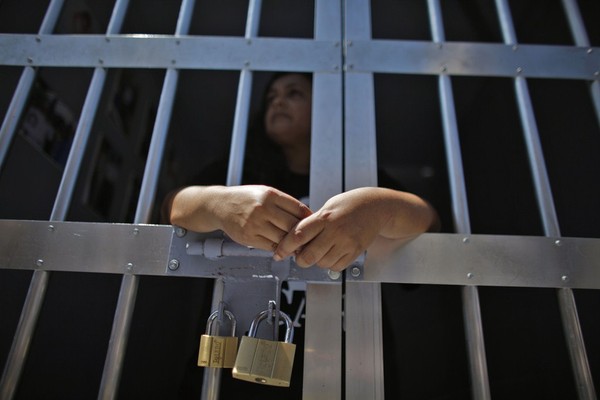 May 20, 2016
I Faced This Terrorist and Kept Him in Prison: Lopez Not a 'Political Prisoner' 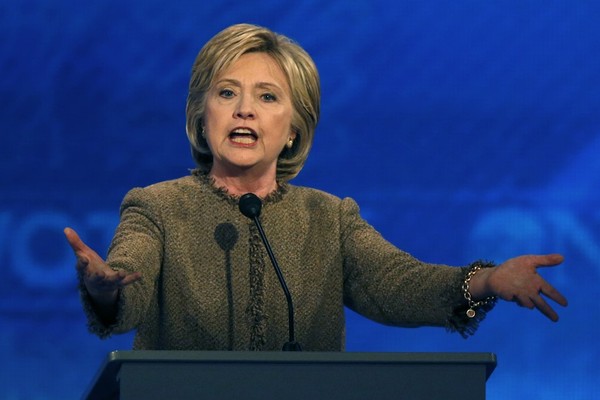