R. Emmett Tyrrell Jr. is founder and editor in chief of The American Spectator, a political and cultural monthly, which has been published since 1967.

Tyrrell founded The American Spectator (originally called The Alternative) in 1967 after receiving a master of arts in history from Indiana University, from which he also received his bachelor of arts in 1965. In 1979 Time Magazine named Emmett Tyrrell one of the 50 future leaders of America. In 1978, the U.S. Jaycees chose him as one of their "Ten Outstanding Young Americans" of the year. In 1977, he received the American Institute for Public Service's Award for the "Greatest Public Service Performed by an American 35 Years or Under." The same year, he was presented with the American Eagle Award of the Invest-In-America National Council. 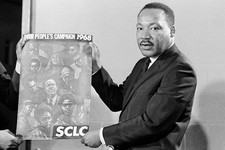 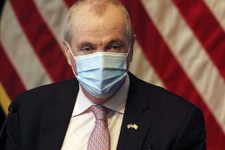 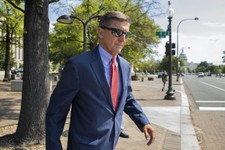 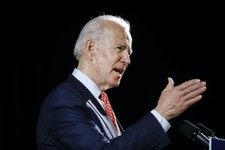 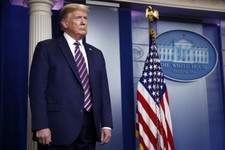 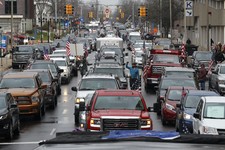 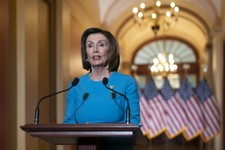 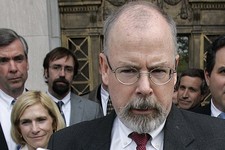 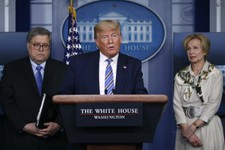 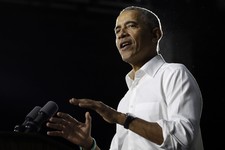 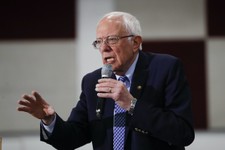 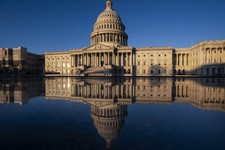 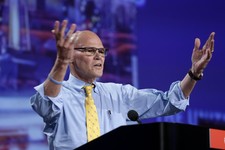 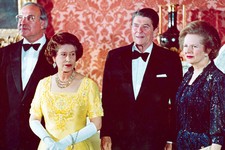 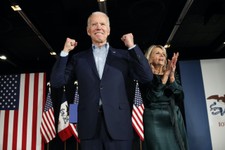