Charles Krauthammer, winner of the 1987 Pulitzer Prize for distinguished commentary, writes a nationally syndicated column for The Washington Post Writers Group. Krauthammer, also winner of the 1984 National Magazine Award for essays, began writing the weekly column for The Washington Post in January 1985. It now appears in more than 150 newspapers.

The late Meg Greenfield, longtime editorial page editor of The Washington Post, called Charles Krauthammer's column "independent and hard to peg politically. It's a very tough column. There's no 'trendy' in it. You never know what is going to happen next."

Says Fred Hiatt, editorial page editor of The Washington Post: "Krauthammer's weekly essays on the war on terrorism, bioethics, the Middle East and other complex and contentious issues cut through the cant and the muddy thinking in a way that many other columnists can only envy."

A column, says Charles Krauthammer, is not just politics. "My beat is ideas, everything from the ethics of cloning to strategy in Iraq. I also do public service, like reading Stephen Hawking's books and assuring my readers that 'It is not you. They are entirely incomprehensible.'"

In 1978, Krauthammer quit medical practice, came to Washington to direct planning in psychiatric research for the Carter administration, and began contributing articles to The New Republic. During the presidential campaign of 1980, Charles Krauthammer served as a speech writer to Vice President Walter Mondale. He joined The New Republic as a writer and editor in 1981. Charles Krauthammer writes regular essays for Time magazine and contributes to several other publications, including The Weekly Standard, The New Republic and The National Interest. Krauthammer has been honored by many organizations, from the Center for Security Policy (Mighty Pen Award) to People for the American Way (First Amendment Award). In 2003, he was a recipient of the first annual Bradley Prize. In 2004, he was honored by the American Enterprise Institute with the Irving Kristol Award.

Charles Krauthammer lives in suburban Washington with his wife Robyn, an artist. Their son is a student at Harvard. 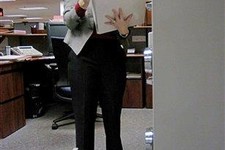 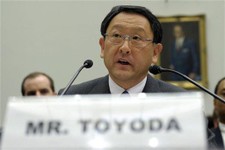 Toyota and the Price of Modernity
February 26, 2010 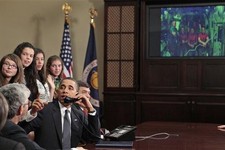 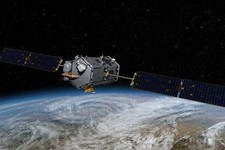