Cal Thomas is one of America's most widely syndicated op-ed columnists, and his column is now syndicated by Tribune Media Services in Chicago. For sixteen years Cal Thomas's column was distributed by the Los Angeles Times Syndicate.

For two years Cal Thomas hosted his own show on CNBC. It was nominated for a Cable Ace award as the best interview program on cable. Cal Thomas is a commentator/analyst for the Fox News Channel and appears weekly as a panelist on "Fox News Watch."

Cal Thomas is an author of ten books, including Blinded by Might: Why the Religious Right Can't Save America (HarperCollins/Zondervan). His latest is, The Wit and Wisdom of Cal Thomas.

Cal Thomas is married and he and his wife, Ray, who is a family therapist, have four grown children. They live in Alexandria, Virginia.

Get Cal Thomas' new book, What Works, at Amazon. 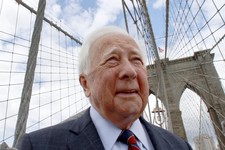 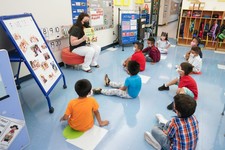 Back to School 2022
By Cal Thomas
As parents prepare to send their children back to school, many will have made decisions about their child's education that ...
August 09, 2022 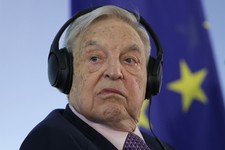 George Soros and His Woke Prosecutors
By Cal Thomas
George Soros, the billionaire philanthropist and bete noir of conservatives, has written a column for The Wall Street Journal, defending ...
August 04, 2022 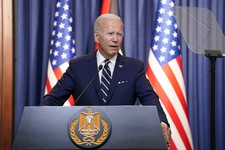 Humpty Dumpty and the Recession
By Cal Thomas
In Washington things are rarely what they seem. It's why Congress labels bills with names they think will be more ...
August 02, 2022 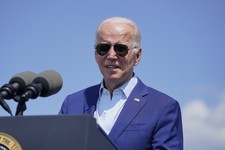 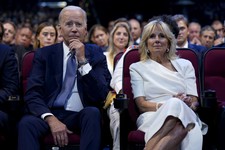 Jill to Joe: It's Over
By Cal Thomas
When your wife suggests you have failed at your job, it's probably time to retire, or see if there is ...
July 21, 2022 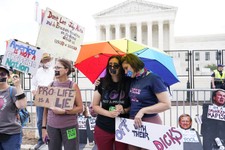 Extreme Cases and Bad Law
By Cal Thomas
Ever since the Supreme Court overturned Roe v. Wade last month, pro-choice activists and their media allies have been on a ...
July 19, 2022 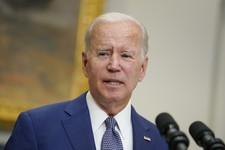 Biden Whiplashes Border Patrol
By Cal Thomas
Only in America, it seems, can border patrol agents be cleared of breaking any laws but still be punished, while ...
July 12, 2022 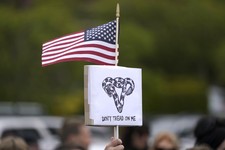 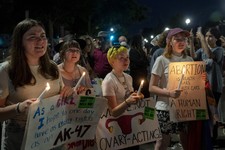 A Personal Story
By Cal Thomas
Some editorial writers, columnists and activists are working overtime to tell stories of women who oppose last week's ruling by ...
June 30, 2022 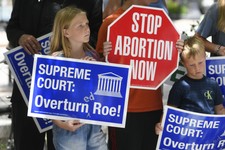 Persistence Paid Off
By Cal Thomas
There were times over the last 50 years when some pro-lifers felt they would never see Roe v. Wade overturned ...
June 28, 2022 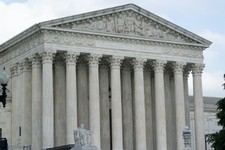 Skirting the Issue
By Cal Thomas
In the 1950s when television was in black and white as was the distinction between acceptable and unacceptable behavior, comedian ...
June 23, 2022 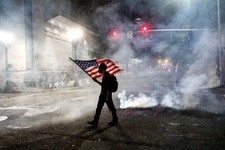 The Decline of a Nation
By Cal Thomas
While inflation, high gas and food prices, a falling stock market, corrosive politics and a looming recession are all causes ...
June 21, 2022 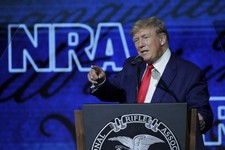 Lock HIM Up?
By Cal Thomas
If the House January 6 committee proceeds to its seemingly predetermined conclusion that Donald Trump incited the Capitol riot and ...
June 16, 2022
Commentary Archives
CARTOONS | Bob Gorrell
View Cartoon