Austin Bay is the author of three novels. His third novel, The Wrong Side of Brightness, was published by Putnam/Jove in June 2003. He has also co-authored four non-fiction books, to include A Quick and Dirty Guide to War: Third Edition (with James Dunnigan, Morrow, 1996).

Bay writes a syndicated column on international affairs for Creators Syndicate. He is a commentator on National Public Radio's Morning Edition, covering foreign affairs but often addressing issues in Texas that have a national interest. Bay has appeared as a guest commentator on Fox News Channel, CNN, C-SPAN, MSNBC and ABC News' "Nightline," as well as on numerous regional radio and TV shows. As a journalist, he has filed reports from throughout Europe, Central America, Africa, Southeast Asia and the Middle East. He is a contributing editor to FYEO, an Internet foreign affairs newsletter found at www.StrategyPage.com, and writes a weblog on his home page, www.austinbay.net.

Bay, who has had two commercial wargames published, worked for four years as a special consultant in wargaming in the Office of the Secretary of Defense (1989-1993). He is a colonel (retired) in the U.S. Army Reserve. In 2004, he was recalled to active duty and served in Iraq as chief of strategic initiatives, Multi-National Corps-Iraq (May-September 2004). He received the Bronze Star for meritorious service in Iraq.

Bay also served on active duty in the Pentagon during Operation Desert Storm (1991). On active duty in the 1970s, Bay served in Germany as a tank platoon leader in the 11th Armored Cavalry Regiment and as an assistant operations and chemical/nuclear defense officer in the headquarters of 1st Infantry Division's forward brigade group. (Goeppingen, Germany). While with 1st Infantry Division, his duties included liaison work with NATO allied units - in particular with West German, Canadian, and French forces. In 1995, the Ballistic Missile Defense Organization sent him to Saudi Arabia and Kuwait to observe anti-ballistic missile training exercises. In 1999, Bay accepted a special reserve tour in Guatemala, where he was deputy commander of a Hurricane Mitch recovery operation and medical relief mission. In October 2001, Bay served a two-week tour with Central Command headquarters at MacDill Air Force Base, Florida.

Bay has a bachelor of arts from Rice University (1973) and has a Ph.D. in English and comparative literature from Columbia University (1987). He is a graduate of the U.S. Army Command and General Staff School and the U.S. Army War College. He currently teaches a course in strategy and strategic theory for the University of Texas' PLAN 2 undergraduate honors program. Recent projects include organizing a micro-development aid project for the Episcopal Church's Diocese of Texas.

Bay is a member of The Authors Guild, Mystery Writers of America, The Modern Language Association, The Reserve Officers Association, The National Conference of Editorial Writers and The Society of Professional Journalists. 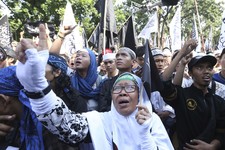 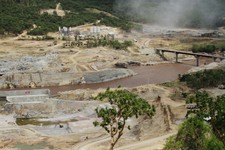 A Framework for Ending The Egypt-Ethiopia Nile Water War
July 22, 2020 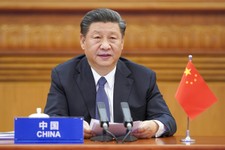 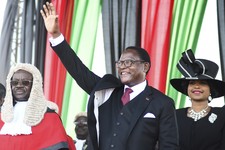 Malawi Shows the World How to Fix a Crooked Election
July 08, 2020 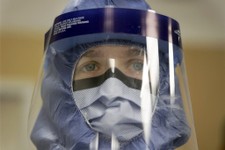 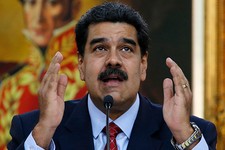 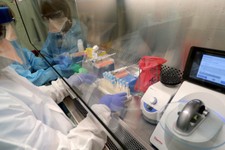 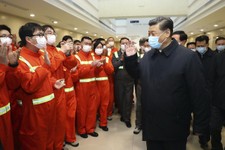 Why the Wuhan Virus Threatens the Chinese Communist Party's Imperial Dreams
May 06, 2020 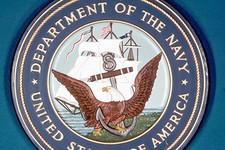 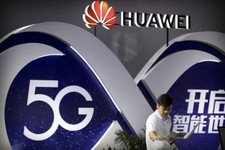