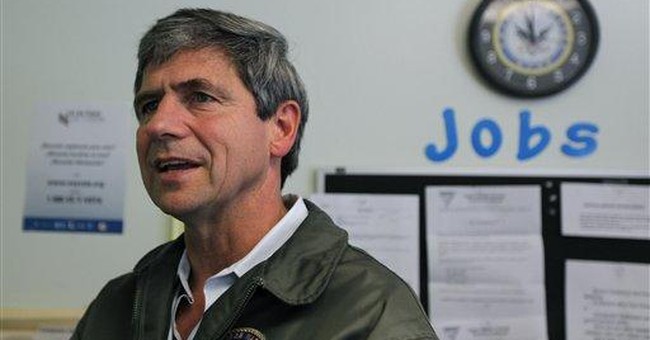 Background: Sestak is a retired U.S. Navy officer who served 31 years, eventually becoming a three-star admiral. Under President Bill Clinton, Sestak served as Director for Defense Policy on the National Security Counsel. He held a set of operational commands including commanding the USS George Washington in the Persian Gulf and Indian Ocean in 2002. In 2006, Sestak was elected to the House of Representatives and reelected in 2008. He decided not to run for reelection in 2010 and instead tried for Senate. He won the Democratic primary against incumbent Sen. Arlen Specter, but lost the general election to the Republican nominee. He tried to run for Senate again in the 2016 election, but lost the Democratic primary. Sestak was president of FIRST Global, a nonprofit organization which seeks to promote STEM education for high-schoolers.