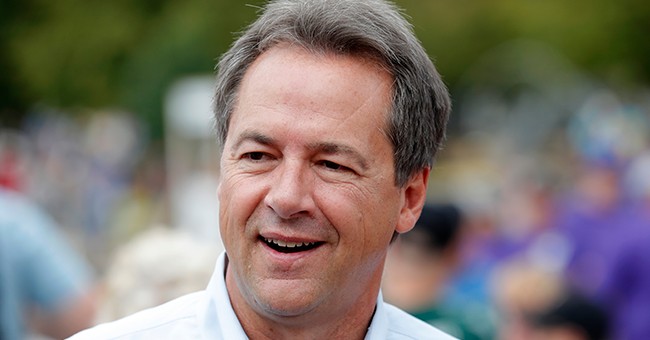 Background: "Who the heck is Steve Bullock?" asks the Montana governor's 2020 presidential campaign website. Bullock was born in Missoula, Montana and raised in Helena, the state's capital. After graduating high school in 1984, he attended Claremont McKenna College for his undergraduate degree and went on to attend Columbia Law School in New York where he graduated with honors.

Bullock worked under former Montana Secretary of State Mike Cooney and worked for four years in Montana's Department of Justice under former Attorney General Joe Mazurek. In 2000, Bullock ran to become the state's next attorney general but lost the Democratic nomination to Mike McGrath. From 2001 to 2004, following his political loss, Bullock practiced law in Washington. D.C. and taught at George Washington University as an adjunct professor.

Bullock moved back to Helena in 2004 and four years later during the 2008 election successfully ran to become Montana's next attorney general. In 2011, Bullock announced that he would seek the Democratic nomination for governor, and in November 2012 Montanans elected him to be the state's 24th governor.

Bullock is a father of three, and according to his Twitter bio, a runner and lover of dive bars. He's also the only 2020 Democratic candidate running to win in a state that Donald Trump won in 2016.