Pro-Lifers Have Something To Say About Elon Musk's Recent Tweets 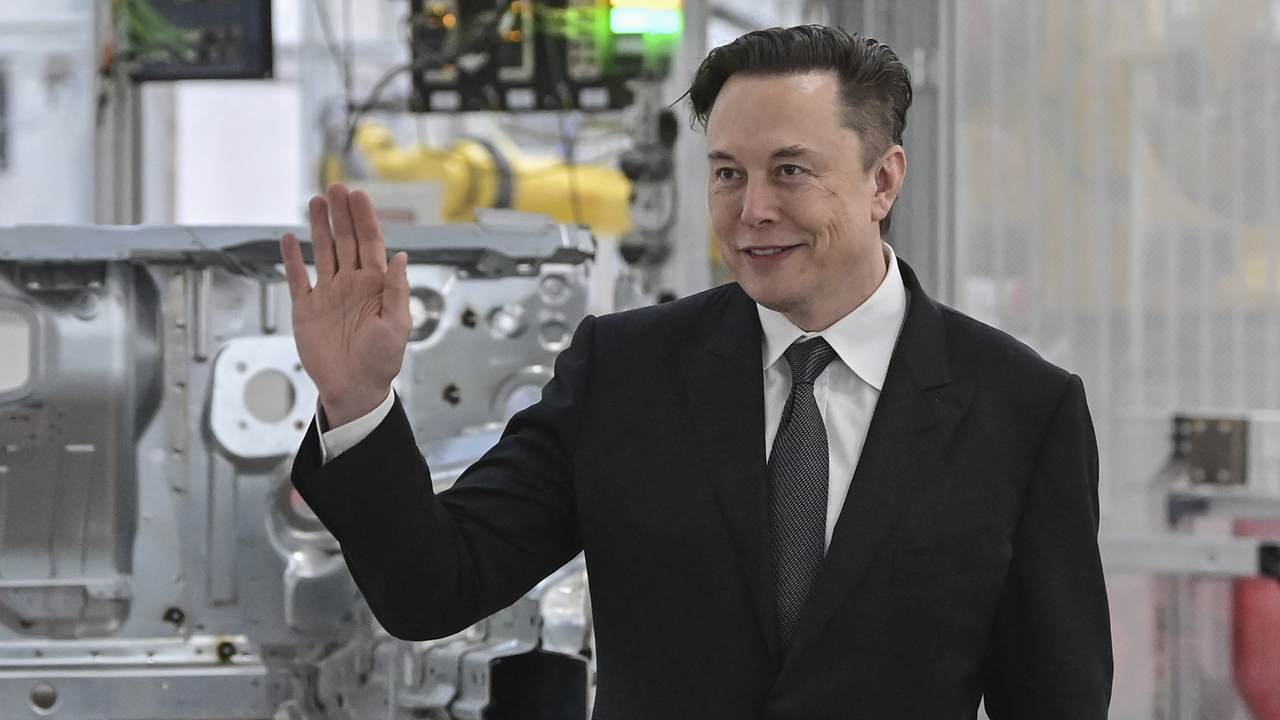 If Elon Musk is tweeting, it's safe to say it's going to get attention from people far and wide, including from our friends at Twitchy.

As Musk aptly tweeted about, which he has spoken about before, including as it pertains to a global scale, the birth rate in the United States is not only falling, it's at unsustainable levels.

USA birth rate has been below min sustainable levels for ~50 years pic.twitter.com/v5PSLbvEAE

Predictably, Musk earned the outrage of those who may have a blue check on Twitter, but don't actually have a clue about the potential population crisis we may be facing. And they have the nerve to call Musk out, using expletives.

There are 3.5 million homeless children in America today. Rather than aligning with forced birth Republicans, you could solve this problem with the loose change from your couch cushions. Why don't you? https://t.co/sMISUSkyF3

What does he even mean by sustainable? Less people using less resources making the entire planet more sustainable seems like a perfectly fine thing. Or is he getting stressed because there may not be enough rich people to buy his cars? Weird fucker https://t.co/VXgS3lEU5E

Musk also subsequently retweeted remarks of his from 2019, with his retweet adding that "Population collapse is the biggest threat to civilization."

Population collapse is the biggest threat to civilization https://t.co/ZrHN5DsrVB

The total fertility rate for women in 2020 was at 1.64 births, well below the 2.1 "fertility replacement" number needed for the population to replace itself. A publication last May from Brookings that mentioned these figures was pessimistically titled "Will births in the US rebound? Probably not."

In early May of last year, news came out that the birth rate for 2020 had fallen 4 percent from the year before, making it the lowest birth rate yet.

A CNBC report from January of last year also warned that "Researchers expect the US to face underpopulation, blaming a falling birth rate and economic crises."

Some in the pro-abortion movement has used the myth of overpopulation to push their position, as I touched upon in a VIP piece from Earth Day this year.

It's not merely pro-life groups, such as the Population Research Institute, which has taken the lead in rebutting such a myth, as has the United States Conference of Catholic Bishops (USCCB). Environmental groups have acknowledged it's a myth as well, including the Sierra Club, Green Peace, and even the opinions section of The Washington Post.

Tesla's headquarters are based in Austin, Texas, since Texas is far more hospitable towards businesses than the bright-blue state of California, where the company used to be headquartered. Texas is also far more pro-life, though, and has an abortion law in effect that bans most abortions once a heartbeat is detected, at around six weeks.

For all of his apt warning about population concerns, that is to say the crisis of underpopulation, Musk's company of Tesla pays for the travel costs of employees seeking to have abortions.

We are facing an underpopulation crisis. We’re missing a whole generation since Roe codified abortion. So why has @Tesla pledged to pay for its employees to kill their children?

Elon, why is Tesla funding abortions for employees, contributing to the birth rate crisis?

Let's do it! Can we start with changing Tesla policies to support kids and families rather than paying for abortion?

Lila Rose, and Live Action, the group she founded, chimed in on Twitter to invite Musk to change his company's policies. "Let's do it! Can we start with changing Tesla policies to support kids and families rather than paying for abortion?," a tweet from Live Action read. "Tesla's current policies are reducing the birth rate."