Here's What's Sure to Upset the Gun Control Narrative 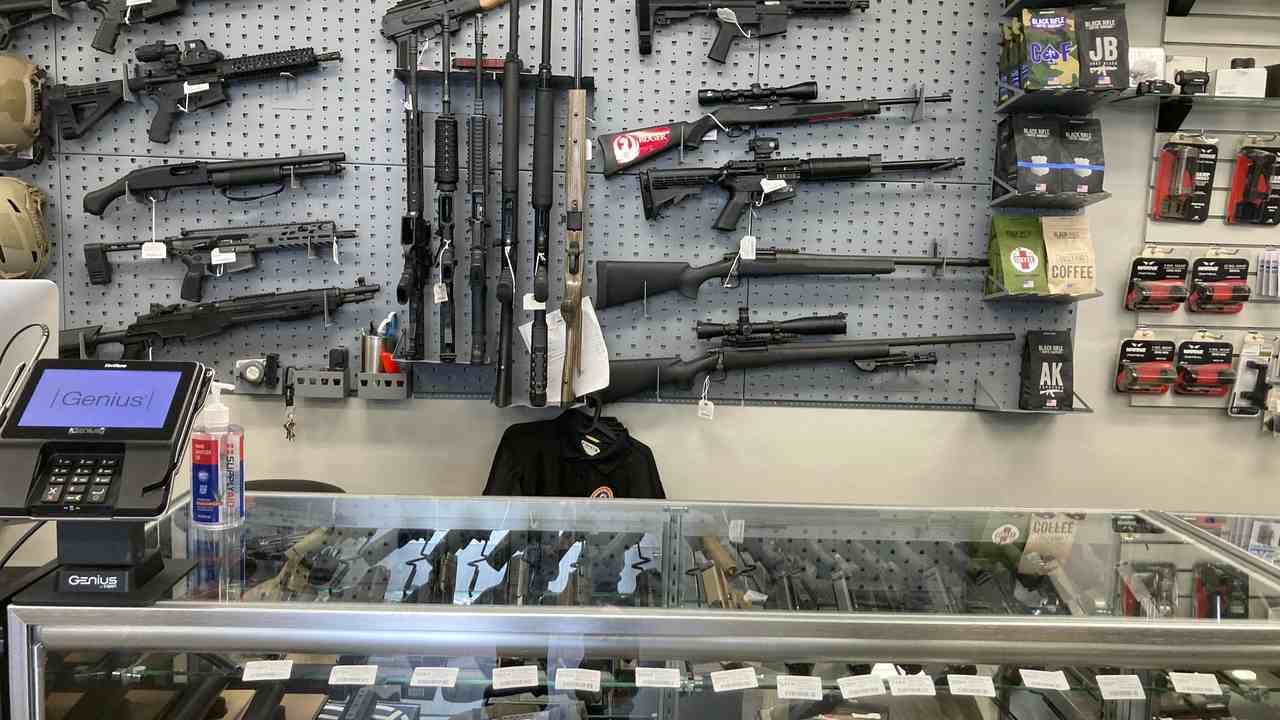 After the tragic shooting in Boulder, Colorado killed 10 on Monday night, the predictable narratives from the left erupted almost immediately, though they were just as quickly shot down.

As Katie highlighted with a mountain of evidence, people were rushing to Twitter that very night to shout about how a "white man" had a gun. Wait for the facts? Who does that? Well, they may have waited to just wait because, as it turned out, the suspect, 21-year old Ahmad Al Issa, is from Syria and he's not white.

Not only was Al Issa not white, he already was known to the FBI and was on their radar, as Katie also reported. "Al Aliwi Issa was able to legally purchase a firearm and passed a background check six days before his rampage," she added.

At least one person was fired for their race-baiting tweets. Just earlier today I wrote about how Hemal Jhaveri, the Race and Inclusion Editor for USA Today Sports, announced that she had been fired for her now-deleted tweet that said "it’s always an angry white man. Always." One of her tweets is included in Katie's piece as well.

I’m shocked and appalled that the Race and Inclusion editor at a major newspaper, is, in fact, a racist. (And pronouns in bio, of course.) pic.twitter.com/lhP7mKTRj6

The facts are not only key to individual circumstances, but they are helpful in creating an accurate narrative and properly informing and influencing individuals.

A Rasmussen poll conducted March 24-March 25 of 1,000 likely voters turned another narrative on its head for those who say more gun control is necessarily popular or will do anything. When asked if the nation needs more gun control, 49 percent said no compared to the 46 percent who said yes. A majority of respondents, at 51 percent, said "stricter gun control laws" will not prevent shootings like Monday's in Boulder, compared to 39 percent. Perhaps most significantly is that 64 percent said "no" to if it is "completely possible to prevent mass shootings," including a majority of Democrats, at 53 percent.

Perhaps most personal of all to the situation is what Homer Talley had to say about his son, Officer Eric Talley, a father of seven children who was one of the ten people killed. Homer told TMZ about how Eric would feel about this debate happening in his name. "My son would have been deeply offended to know his death would be used to promote gun control. Before he was an officer, he enjoyed shooting," he said. Officer Talley himself had an AR-15 he used for target practice; the suspect purchased a Ruger AR-556 pistol.

TMZ continued to report that:

While Biden, many lawmakers and a large majority of Americans feel banning AR-15's and similar weapons would deter these tragedies -- Eric's father isn't so sure. He calls Ahmad Al Aliwi Alissa's alleged attack "a senseless act and that is just it. The situation [Eric] found himself in wasn't one that the government could protect him from."

He adds, "Just because some wacko goes around shooting people doesn't mean guns need to be taken away. You can't take away enough guns to protect this country."

Now, Homer also says he's all for common-sense gun laws, "but to take away that freedom completely is something I am against and my son was against..."

Keep all of this in mind then if the Democrats with their slim majority in the U.S. House of Representatives and U.S. Senate were to send gun control legislation to President Joe Biden's desk, or worse, the president were to take executive action, as Press Secretary Jen Psaki has indicated. It won't be popular and it won't be what the American people want, as they already know it won't help. President Biden should think about that the next time he touts at another press conference--if there even is one--that he has such support from Republicans.