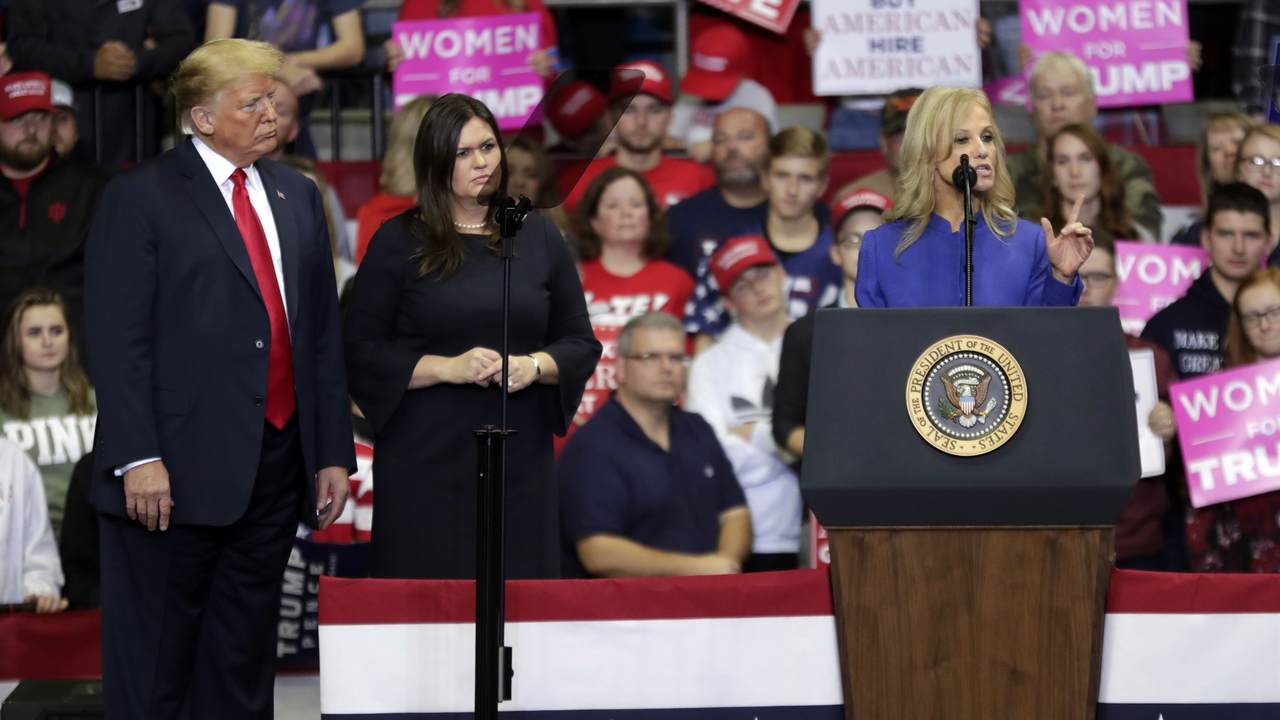 National headlines nearly always portray President Trump as anti-woman, but the third night of the Republican National Convention (RNC) challenged that narrative. Numerous women who work for, or are allied with, President Trump, spoke on the president’s behalf and argued for his commitment to elevating women and putting the American people first.

Each of the accomplished GOP women gave an individual perspective about President Trump’s history of elevating women during his first term in the White House, in addition to working to better the lives of all Americans:

Kellyanne Conway called President Trump a supporter of women at the #RNC2020, part of a trend of speakers on night 3 making appeals to women voters, a key constituency in Trump's re-election campaign

“Americans from all walks of life are unified in support of our President. It's why more Republican women than ever are running for office this year.”—@EliseStefanik#RNC2020 pic.twitter.com/XiXfXAIv3S

“This President loves the American people, stands by Americans with preexisting conditions, and supports working moms.”

“This is who President Trump is fighting for: He’s fighting for you,” South Dakota Gov. Kristi Noem says at the RNC pic.twitter.com/BrXBk3Fmqv

Each testimony was powerful and undermined the unoriginal narrative perpetuated by the mainstream media that women automatically support Democrats.