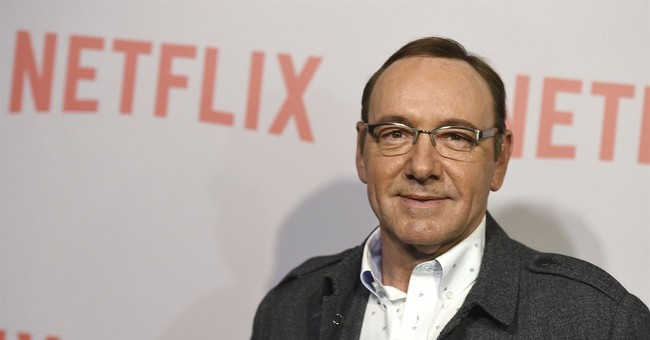 Harvey Weinstein was the first, and there is no telling who will be the last.

After Harvey Weinstein, a renowned Hollywood film producer, was accused of sexual harassment, sexual assault, and rape by dozens of women, media personalities, journalists, and celebrities have lost their jobs, movie deals, and Netflix series as a floodgate of sexual misconduct allegations has been opened.

Here are some of the big names that have been fired or have faced consequences for their actions:

Louis C.K. - Comedian who lost his ties to HBO and FX, has had his new movie canceled Netflix special

While the individuals above are no longer employed or have suffered business losses and losses to their brand, there are others who have been accused of sexual misconduct yet maintain their jobs or their campaigns for political office. Sen. Al Franken (D-MN), Rep. John Conyers (D-MI), Republican Alabama Senate candidate Roy Moore, and Rep. Joe Barton (R-TX) have all faced pressure to resign from their offices or drop from a Senate race but none have done so.

In the days ahead, more allegations are expected to surface.