Mark Halperin Out At MSNBC After Harassment Admission 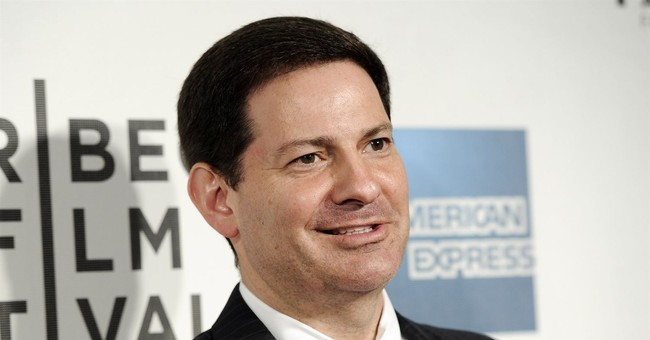 Author and political analyst Mark Halperin, who was suspended by MSNBC last week following numerous allegations of sexual harassment throughout his career, has now been fired by the network. Halperin's contract was terminated on Monday, multiple sources reported.

In other news, an MSNBC spokesman has confirmed that Mark Halperin's contract has been terminated.

Last week, an article in CNN featured claims from multiple women that he had behaved inappropriately with them during his tenure at ABC. Since that piece went live, many more women came forward to say that Halperin had harassed them as well. These women said that they did not report the harassment due to fears of being seen as a nuisance, or that they did report the harassment and nothing happened. Halperin was the political director at ABC at the time of many of the allegations. He eventually left ABC for Time Magazine and Bloomberg.

Halperin eventually admitted that he had sexually pursued his colleagues and apologized for any distress that his actions may have caused. Shortly after, HBO dropped plans for a miniseries based on his (then) upcoming sequel to "Game Change," featuring stories about the 2016 election.

That book was subsequently canceled as well.