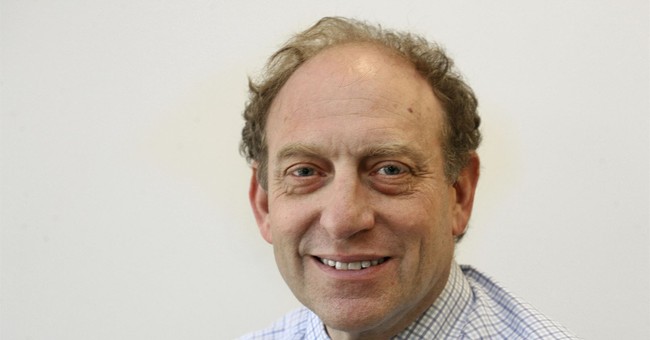 Another journalist has been fired due to sexual harassment allegations. To make matters worse, senior management at the media organization received a complaint about the individual two years prior. Though the situation was handled internally, NPR has found itself in some hot water for allowing Michael Oreskes, NPR's former senior vice president for news, to stay on.

On Wednesday, Oreskes was let go by NPR after sexual harassment allegations from two decades ago were reported by The Washington Post. The charges came from two former women colleagues that Oreskes had worked with when he was at The New York Times.

However, according to an article from NPR's own David Folkenflik, an NPR employee has gone public with a complaint that she filed against Oreskes two years ago. Rebecca Hersher, the filer of the complaint, stated that what was initially supposed to be a meeting between her and Oreskes about furthering her career and potential career advice, turned into an hours-long dinner where the conversation turned sexual.

From my point of view, every little thing that he or I said pointed to the relative difference in power. Like he's the one with the power. He's the one who gets to decide what we talk about — and I am trying to keep up. I went to the train station, and I called my best friend; I cried on the phone to her. I went home and then I cried to my boyfriend. It undercut my confidence in a way that was surprising to me.

In October 2015, Hersher reported the incident to management. Folkenflik states:

Hersher reported the incident to NPR's human resources division. The network formally rebuked Oreskes and informed other top network executives. Hersher said she felt satisfied with the company's response and that she experienced no retribution.

NPR confronted Oreskes about the complaint and he was reprimanded. Even though Hersher felt satisfied with NPR's course of action, many women currently working for NPR are wondering why Oreskes was not fired from the get-go.

The firing of the 63-year-old Oreskes comes as sexual assault and sexual harassment allegations continue to be reported on various journalists and celebrities. More allegations have been leveled against "House of Cards" actor Kevin Spacey and (former) senior political analyst Mark Halperin of MSNBC.