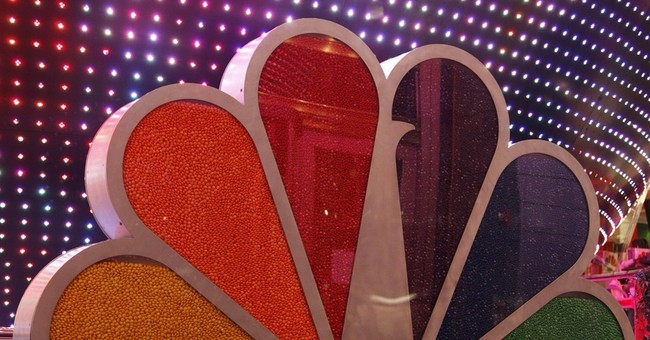 NBC has fired an executive after numerous allegations of sexual harassment. In a statement, NBC said that they dismissed Matt Zimmerman, the senior vice president of a consolidated booking unit, after multiple people said that he behaved inappropriately towards them. Zimmerman had been with NBC since 2004 and worked mostly on the Today Show.

Breaking: Per an NBC Spokesperson: "We have recently learned that Matt Zimmerman (Senior Vice President, Booking, News & Entertainment) engaged in inappropriate conduct with more than one woman at NBC Universal, which violated company policy. As a result he has been dismissed."

“We have recently learned that Matt Zimmerman engaged in inappropriate conduct with more than one woman at NBCU, which violated company policy. As a result he has been dismissed,” an NBC News spokesperson said in a statement.

Zimmerman has been with NBC News since 2004, working mostly on guest bookings for the Today show and overseeing the unit since 2012. In 2014 he was named an NBC News SVP of a consolidated guest booking unit.

Zimmerman is the second big name from NBC to be fired for sexual misconduct in recent weeks. Mark Halperin was fired on October 30 after several women came forward with stories of how he sexually harassed them while he was employed at ABC. His upcoming sequel to his book "Game Change," as well as a planned HBO miniseries based off of the book, were also canceled in the wake of the allegations.