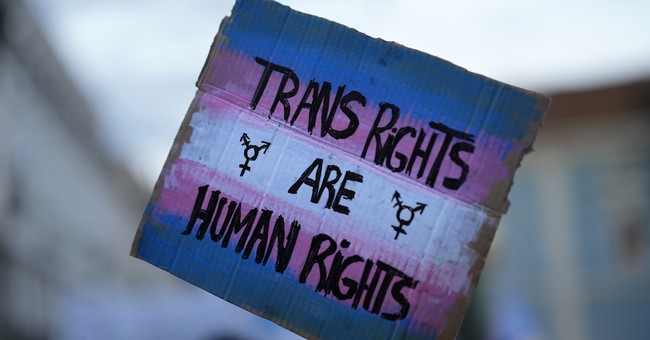 A 17-year-old girl in California who once identified as “transgender” spoke out in support of Florida Rule 59G-1.050, a rule that blocks Medicaid funds from paying for “medical interventions” for those experiencing gender dysphoria.

Chloe Cole shared her story of transitioning as a teenager during a public hearing on Friday, Fox News reported. Cole decided she was transgender at age 12 and medically transitioned during ages 13 to 17, taking puberty blockers and testosterone. She underwent a double mastectomy at 15.

“I really didn’t understand all of the ramifications of any of the medical decisions that I was making,” Cole said during the hearing. “I was unknowingly physically cutting off my true self from my body, irreversibly and painfully.”

Florida doesn’t support the medicalization of minors with GD because the benefits are unproven, and the risks are extraordinarily high.

Chloe was treated with puberty blockers and testosterone at the age of 13. @ChoooCole was courageous enough to share her story with us. pic.twitter.com/vL8SF5BH0o

“I don’t know if I’ll be able to fully carry a child and I might be at increased risk for certain cancers, namely, cervical cancer,” Cole said. “I’m not able to breastfeed whatever future children I have.”

“That realization actually was one of the biggest things that led to me realizing that this was not the path I should have taken,” she added.

Cole told Fox News Digital that parents should not transition their children.

"If you are considering transitioning, please wait until you are a fully developed adult," Cole told Fox News Digital. "Transitioning can damage your body and mind in ways that we may not fully understand."

Ladapo, who is against transitioning children, told Fox that "medicalization of minors with gender dysphoria might advance the political views of physicians involved in their care, but the data showing any benefits for the actual children is extraordinarily thin.”

"Parents are threatened with fears of suicide, but the treatments have not been shown to actually reduce this risk," he added. "These patients need compassionate care of their emotional and mental well-being—not to be in embroiled in political views about sex/gender."

Townhall covered in April how Florida’s Department of Health came out against “gender-affirming” care for minors. This includes puberty blockers, hormone therapy treatments and sex reassignment surgery. The guidance came as a response to a fact sheet published by the Biden administration that promoted this type of healthcare for children.

In a news release, Florida Surgeon General Joseph Ladapo said “the federal government’s medical establishment releasing guidance [failed] at the most basic level of academic rigor shows that this was never about health care."

“It was about injecting political ideology into the health of our children. Children experiencing gender dysphoria should be supported by family and seek counseling, not pushed into an irreversible decision before they reach 18,” he added.

Several states such as Alabama, Arizona and Idaho, have taken steps to protect minors by outlawing "gender-affirming" care for this age group.