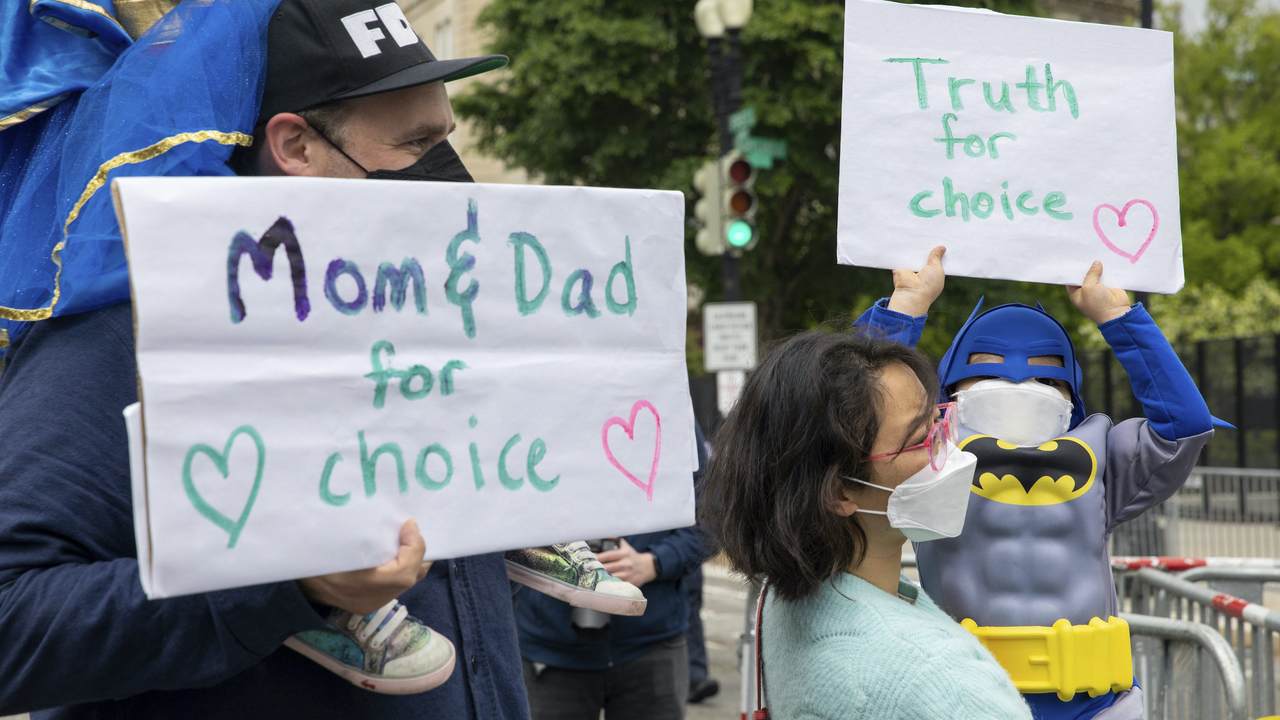 As the country awaits a ruling from the Supreme Court that could overturn Roe v. Wade, several states have created legislation either protecting the unborn or expanding abortion access. Several states, including Louisiana, Arkansas, Idaho, Kentucky, Missouri, North Dakota, South Dakota and Oklahoma have "trigger" laws on the books that would outlaw abortion in the event of a Roe overturn. On the contrary, states like Maryland, California and Colorado have gone the opposite direction and are working to expand abortion access.

In addition, several companies have unveiled policies to help their workers obtain abortion. A poll released this week asked respondents if their state would become less desirable if it restricted abortion and if companies should help their employees get abortions.

Respondents were asked to guess how many abortions they think are performed each year in the United States. According to Pew Research, nearly 630,000 abortions occurred in 2019.

Twenty-three percent of respondents said that corporations have a responsibility to speak out supporting abortion rights on behalf of workers. Sixty-seven percent said corporations should not take a stand on the issue.

Furthermore, the survey asked respondents if they support or oppose employers helping their workers travel to other another state to obtain an abortion in the event their state bans the procedure. Fifty-two percent would support employers assisting their workers in getting abortions. Thirty-six percent said they oppose it.

Townhall has covered how a slew of companies, including Yelp, Citigroup, Microsoft, Salesforce and Starbucks have unrolled policies to help their workers obtain abortions.

On Tuesday, Democratic pro-life Gov. John Bel Edwards signed two pieces of pro-life legislation. One bill strengthens a trigger law on the books and the other criminalizes abortion provides who perform the procedure.

“My position on abortion has been unwavering,” Edwards wrote in a tweet. “I am pro-life and have never hidden from that fact.”