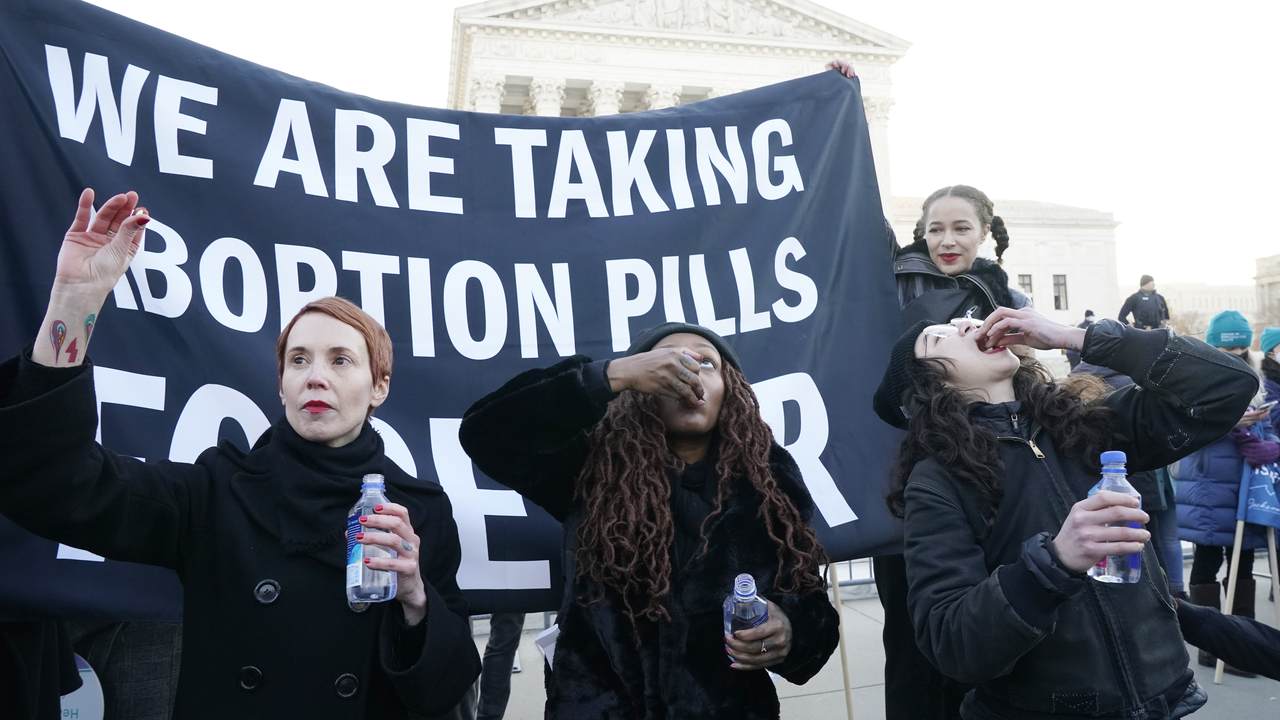 Several states in recent months have enacted laws restricting abortion to protect the unborn. This includes Idaho, Arizona, Oklahoma, and Florida. Florida's law, which bans abortions after 15 weeks gestation, mirrors a Mississippi law currently under review by the Supreme Court. The case, which should be decided this summer, could overturn the precedents set by Roe v. Wade and Planned Parenthood v. Casey.

Since the onset of these stricter abortion laws in some states, several companies, such as Citigroup, Yelp and SalesForce, have announced that they will cover travel expenses or even relocate employees seeking an abortion who live in a state with stringent abortion laws. However, a media company with a colossal internet following tried a different approach recently by publishing a video interviewing everyday people promoting abortion.

Media company Cut, which amasses over 11 million subscribers on its YouTube channel, posted a video on Thursday titled "Have You Ever Had An Abortion?" In the video, 100 individuals were asked questions about abortion, including if they’d ever had an abortion or gotten someone pregnant who ended up having an abortion.

Many of the women asked if they’d ever had an abortion answered “no.” However, several of those took the question a step further to promote abortion.

The first woman asked if she had an abortion said, “You know, I thought I almost had to one time, but God is good.” Several others refused to answer, with one woman simply saying, “plead the fifth” and that “I refuse to answer this.”

Another woman said, “no, but more power to those who are strong enough to do so.”

A handful of women who were asked if they had an abortion answered “yes.” One girl recounted her experience. She was in high school, made the appointment herself, and had never told anyone until appearing in Cut’s video.

Most of the men in the video said they had not, to their knowledge, gotten a woman pregnant who ended up having an abortion. One, in particular, said he wanted to keep the baby after he’d gotten his ex-girlfriend pregnant. She ended up getting an abortion.

Cut asked both men and women in the video how they would respond if they (or their partner) became pregnant.

While they included answers across the board, most women responded with answers such as “I would definitely get an abortion” and “I would make an appointment over at Planned Parenthood.”

Several men in the video said if they got a woman pregnant, it would be “her choice,” and one man said he would “favor” an abortion.

The caption of the video asked viewers to learn more about “reproductive freedom” by visiting NARAL Pro-Choice America’s website.

As Townhall reported in January, the majority of Americans support restrictions on abortion. A Marist poll sponsored by the Knights of Columbus found that “over 60 percent of Americans reject the central holding of Roe v. Wade and want to return abortion to the states or make abortion illegal.”

In the poll, overwhelmingly, 73 percent of Americans either “oppose” or “strongly oppose” using tax dollars to support abortion abroad, including 59 percent who identify as “pro-choice.” And, 63 percent of respondents oppose new federal regulations that allow telemedicine abortions instead of requiring women to obtain abortion drugs in person through a specially certified health care provider.