House Republicans Joke About Who Should Be on Biden's SCOTUS Shortlist 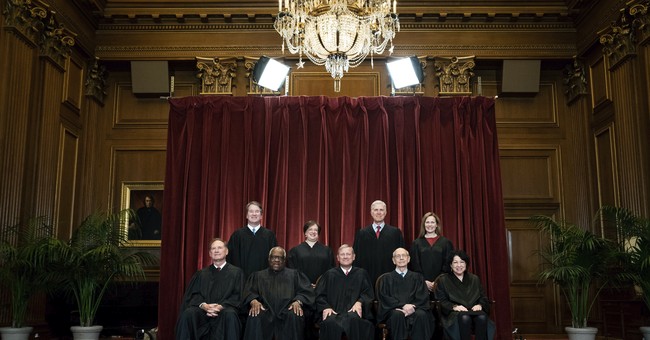 After news broke that Justice Stephen Breyer, 83, will retire once a new justice has been confirmed, House Judiciary Republicans joked about who should be on President Biden’s shortlist.

The potential candidate graduated from Yale Law School, is well versed in international contracts, and has connections all over the world, the Republicans tweeted, urging the president to put his son, Hunter, on his shortlist.

Not the most implausible proposal on Twitter today. https://t.co/tBLlAvicWM

Many Twitter users commented that Biden did say once that Hunter, who's been involved in numerous shady business dealings, is the "smartest guy I know."

In reality, the president vowed on many occasions during his campaign to nominate a black woman.

"I commit it that if I’m elected president and have an opportunity to appoint someone to the courts, I’ll appoint the first black woman to the courts," he said. "It’s required that they have representation, now it’s long overdue."

While Vice President Kamala Harris's name has been floated, there are several other potential nominees.

There are only nine Democratic-appointed black women on the federal bench younger than 55 this year. All are district court judges picked by President Barack Obama. The youngest is Leslie Abrams Gardner, 45, the sister of Biden vice presidential contender Stacey Abrams. Another name that stands out is Ketanji Brown Jackson, 49, a judge in Washington who was on Obama’s Supreme Court shortlist in 2016. (NBC)