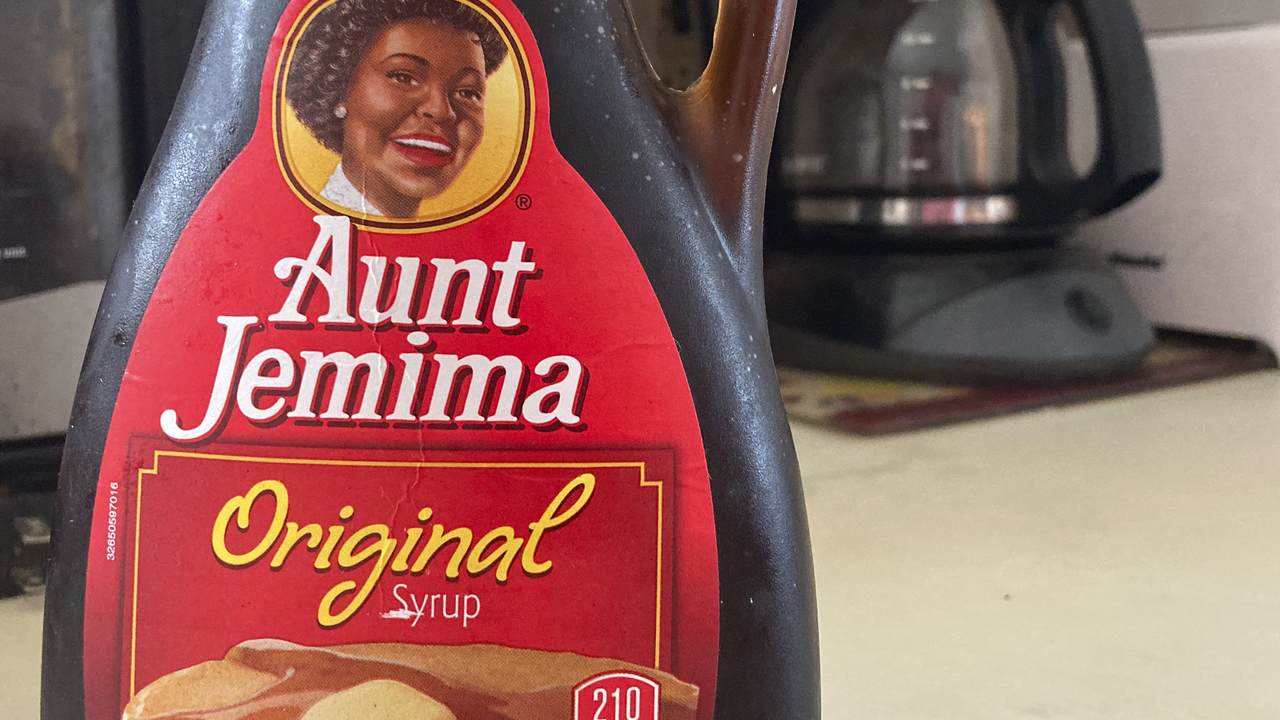 It’s actually a surprise Aunt Jemima made it this long. The Native American featured on Land-o-Lakes products was wiped out early last month, the animals in their cages on the Barnum’s Animals Crackers were set free two years ago, sports teams logos have been changed—you know how it goes. Now, in the wake of George Floyd’s killing in police custody, the outrage mob wants Aunt Jemima gone and Quaker has relented.

“We recognize Aunt Jemima’s origins are based on a racial stereotype," Kristin Kroepfl, vice president and chief marketing officer of Quaker Foods North America, said in a press release. “As we work to make progress toward racial equality through several initiatives, we also must take a hard look at our portfolio of brands and ensure they reflect our values and meet our consumers’ expectations."

And so the 130-year-old brand of syrup and pancake mix will get a new name and look, which has already changed through the years due to pressure over political correctness, such as removing her “mammy” kerchief, according to NBC News.

People on social media called out the brand for continuing to use the image and discussed its racist history, with the topic trending on Twitter.

Aunt Jemima is “a retrograde image of Black womanhood on store shelves," Riché Richardson, an associate professor at Cornell University, told the “TODAY” show on Wednesday. “It’s an image that harkens back to the antebellum plantation ... Aunt Jemima is that kind of stereotype is premised on this idea of Black inferiority and otherness.” (NBC News)

Kroepfl acknowledged that prior changes, made in an attempt to be more “appropriate and respectful,” were not enough.

The mob may see this as a win, but a victory for racial equality it is most surely not.