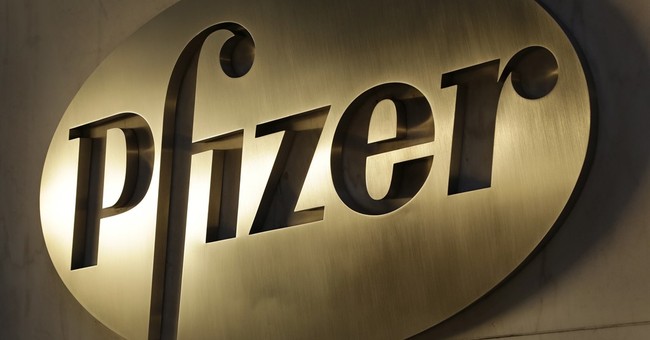 On Tuesday morning Pfizer and its German partner company, BioNTech, announced human trials of a Wuhan coronavirus vaccine have started. Pfizer is one of the largest pharmaceutical companies in the United States. Officials are also laying out a timeline for when it will be available.

"Pfizer in its contribution to make a difference in the devastating pandemic has put together plans for having the vaccine in millions of doses...by October and the plans involve ramping up to tens-of-millions later this year and with the potential for hundreds-of-millions in 2021. It's a very quick plan," Pfizer  Chief Scientific Officer Dr. Mikael Dolsten told CNBC. "We are now participants, healthy participants, in the U.S. and Germany."

BREAKING: Pfizer, BioNTech starting the dosing of the first U.S. participants in their clinical trial of their experimental vaccines for #COVID19

Pfizer has put in place plans for having millions of doses of the vaccine by October, says Pfizer Chief of Research Mikael Dolsten. pic.twitter.com/6frV6O4vHq

Pharmaceutical giant Pfizer is testing four versions of a COVID-19 vaccine on patients. They hope to have a version ready by Fall.

While we're still a long way off from eradicating this virus, it is encouraging to see a company with Pfizer's resources giving this their all.

Over the weekend President Trump said the United States could see a vaccine for Wuhan coronavirus by the end of the year.

"We are very confident we are going to have a vaccine by the end of this year, " Trump said during a town hall with Fox News. "We're pushing very hard and building supply lines."

"Many companies I think are close," he continued. "We're doing things at the FDA that have never happened before. We're getting approval."