British Singer Skewers Politicians for Their Response to Manchester Attack 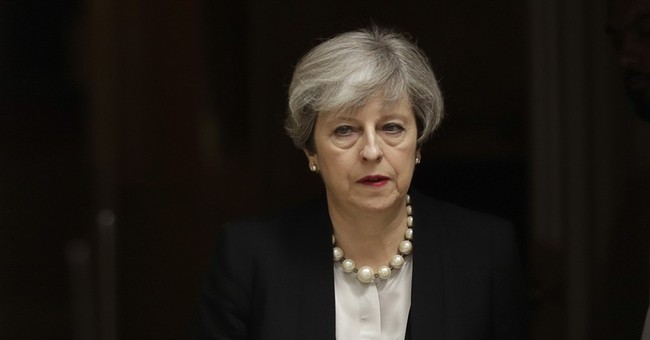 British singer-songwriter Morrissey believes UK leadership’s response to the terror attack in Manchester is all talk and will result in no meaningful action. The bombing at the Ariana Grande concert, for which ISIS claimed responsibility, killed 22 people, many of whom were under the age of 16, and injured 64 others.

Prime Minister Theresa May condemned the “sickening cowardice” of the terrorists. They will “never win,” she said in front of 10 Downing Street. Queen Elizabeth II released a similar statement, insisting that their way of life will always “prevail” against evil.

What do these words mean for the victims, Morrissey wondered aloud on Facebook Wednesday. How can these leaders possibly be able to understand the fear civilians face when they rarely step out of their “bullet-proof bubbles?”

It is unclear what Morrissey believes is the right response to Monday’s carnage. Yet, he is clearly not interested in hearing what his country's elites have to say.

May announced Tuesday that the UK terror threat would be raised to "critical," meaning another attack may be imminent.