Kellyanne Admits It Could 'Take Years' to Replace Obamacare 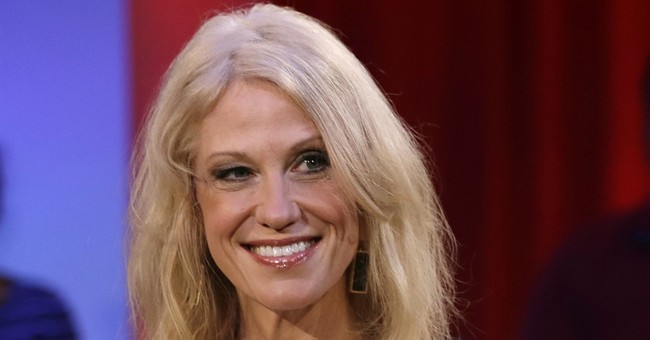 President-elect Donald Trump has repeatedly made clear his plans to replace Obamacare with a viable alternative. His former campaign manager Kellyanne Conway admitted on "Morning Joe" that that process may take years.

"Let’s see what happens practically," she said on Tuesday. "Some experts say that it could take years to actually complete the process."

Congressional Republicans have given their repeal-and-replace plan a three-year timetable.

Conway, however, reassured Americans who rely on the Affordable Care Act for their health care coverage that they will not be affected.

“We don’t want anyone who currently has insurance to not have insurance,” she said. “Also we are very aware that the public likes coverage for pre-existing conditions. There are some pieces of merit in the current plan.”