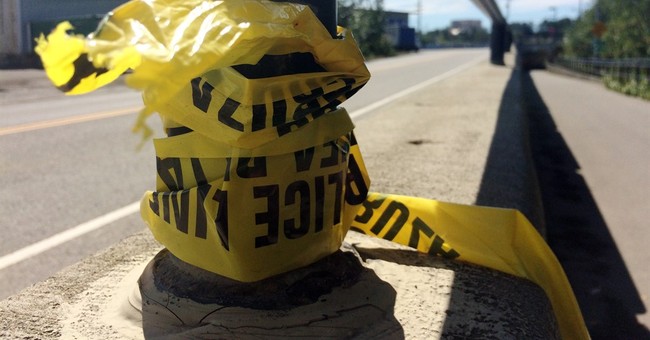 Three people have been injured in a shooting at Townville Elementary School in South Carolina, according to The Greenville News. Two of the victims are children and the other is a teacher.

The school has been evacuated and the victims have been transported to the hospital.

The suspect is in custody. He shot his father to death before entering the school, the Associated Press is reporting.