Apparently Officials Were Warned About The Manchester Bomber Five Years Ago 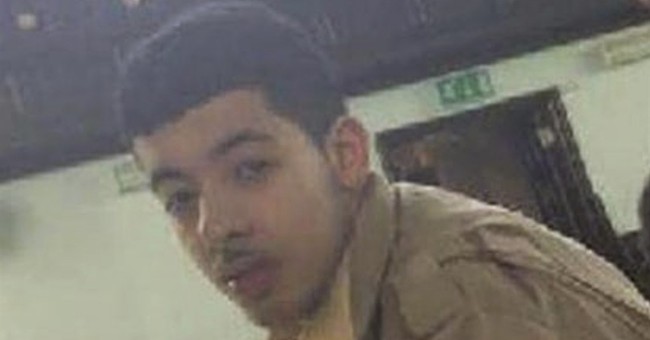 Officials were aware that Manchester Arena bomber Salman Abedi was a potential terrorist threat for as long as five years. In 2012, an unnamed Muslim community worker who was a friend of Abedi's from college reported him for questionable comments. Abedi had said that he thought being a suicide bomber was "OK" and had made several statements supporting terrorism.

A Muslim community worker who knew the Manchester bomber said they warned officials that he appeared to support terrorism.

The unnamed worker said they knew the bomber Salman Abedi when he was at college, and had expressed their concern to officers after he said he thought ‘being a suicide bomber was OK’.

He also apparently made comments ‘supporting terrorism’, which were also reported.

After Salman blew himself up outside of the arena, two of his brothers and his father were arrested on terrorism charges on Tuesday and Wednesday. His father, Ramadan, has ties to Al Qaeda and the Salman had taken trips to Libya and Syria prior to the attack. Police allege that his brother was fully aware of the plot to bomb the concert. His father and one of his brothers are accused of planning terrorist attacks in Tripoli.

The United Kingdom raised its terror threat level to "critical" following the bombing, meaning that it is likely that more attacks are coming.