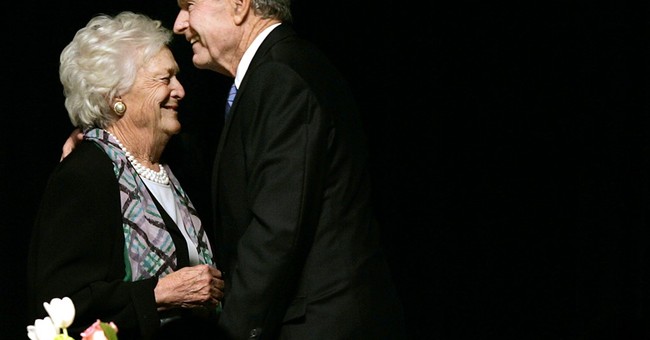 Today, Friday, it was announced that the former president's condition had improved and that he was no longer on a breathing tube and "breathing well" on his own. He remains in the ICU in stable condition. As for the former first lady, she will remain hospitalized throughout the weekend as a precaution.

Our thoughts and prayers are with George and Barbara for their complete and speedy recovery.