Maine Is A Primary State Once Again 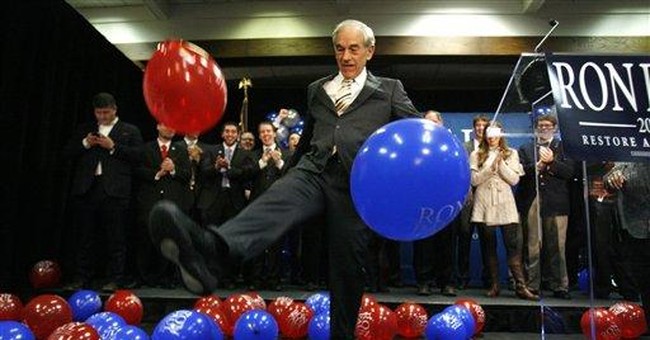 After the unmitigated disaster that was the Maine Democratic caucus, Democrats mused the idea of returning to a primary state. (Forgetting, of course, that they had dismissed these concerns in 2012.) Senate Democratic Leader Justin Alfond (D-Portland) submitted a bill that would return the state to the primary system, and earlier this week, Gov. LePage (R) signed it into law.

A far overdue change, in my opinion. Caucus day has been a disaster in Maine for the past two election cycles, and it's clear that it wasn't working. Maine had primaries for years with very little issue, and it's high time they returned to this system.