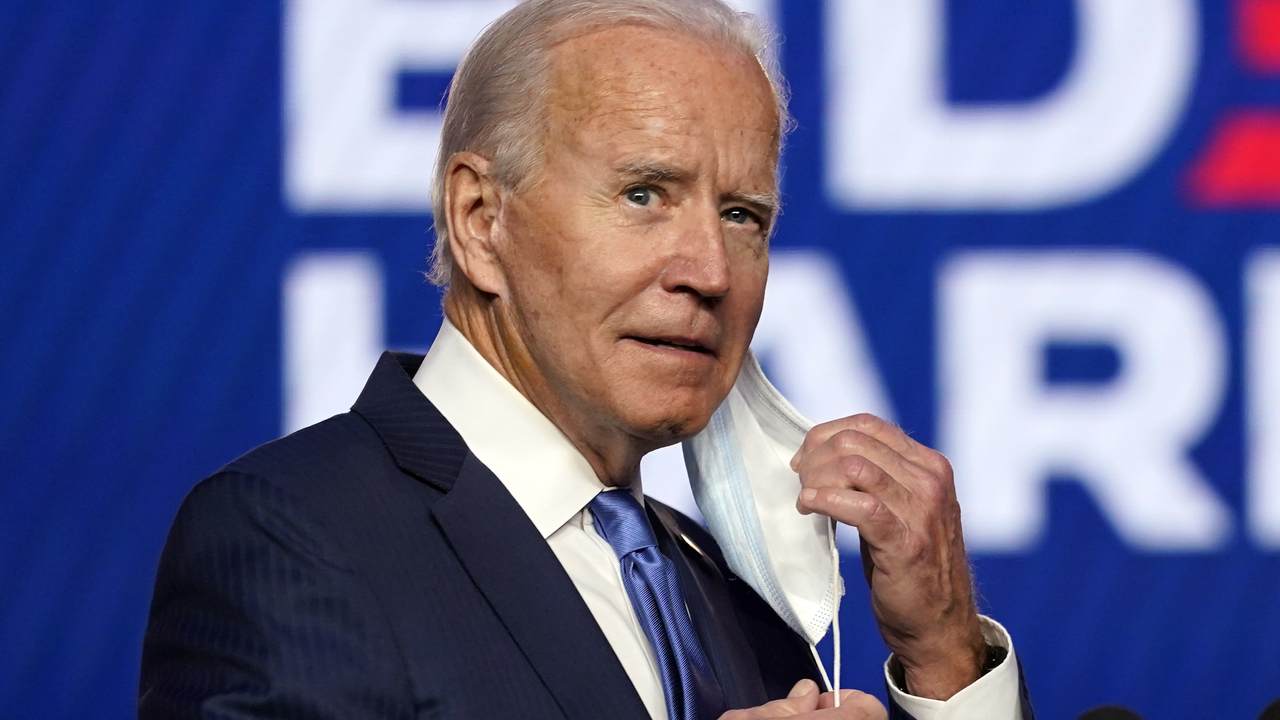 Although President Donald Trump and the Trump campaign's legal team are still challenging the results of the 2020 presidential election, former Vice President Joe Biden and Sen. Kamala Harris (D-CA) are moving full steam ahead with their proposed cabinet and staffers.

The duo has reportedly decided to tap Center for American Progress (CAP) President Neera Tanden to serve as director of the Office of Management and Budget (OMB) and General Lloyd Austin to serve as Defense Secretary. Biden also picked Federal Reserve Chair Janet Yellen to serve as Treasury Secretary.

But the duo hit a snag. One of the Democratic Party's rising stars – Atlanta Mayor Keisha Lance Bottoms – was reportedly offered a position in the Biden administration but turned down the offer.

Bottoms was asked to serve as the Ambassador to the Bahamas, which is somewhat shocking. She was rumored to be on Biden's shortlist of potential vice presidential nominees before he ultimately tapped Kamala Harris. Obviously, the ambassadorship is not on the same level as being on the Democratic ticket.

According to the mayor's spokesperson, Bottoms is focused on serving the people of Atlanta.

SOURCES: Atlanta Mayor Keisha Lance Bottoms was offered -- and declined -- the Ambassadorship to the Bahamas.

Among Joe Biden's earliest endorsers, Bottoms was on his long list for VP & shorter lists to head HUD, SBA. The Bahamas job is clearly not in same ballpark. #gapol (1/2)

It will be interesting to see if other Democratic favorites, like Michigan Gov. Gretchen Whitmer and New York Gov. Andrew Cuomo are asked to be a part of a Biden-Harris administration.