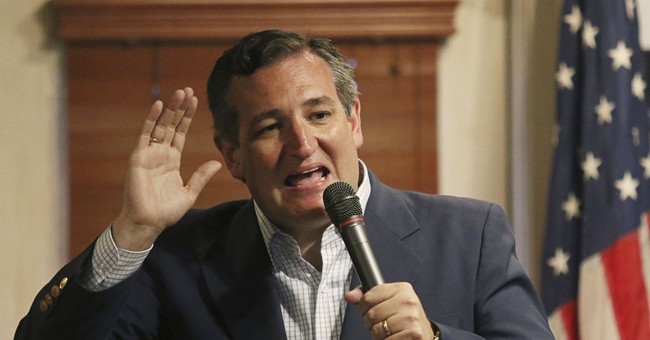 Ngo was attacked on Saturday while covering Antifa protests in Portland, Oregon. Video footage shows Antifa protestors hitting and kicking Ngo. One even threw a "milkshake" mixed with quick-dry cement at the journalist.

Cruz wanted the mainstream media to report on what happened and not ignore what took place, which typically happens when a conservative is attacked.

But he also wanted local law enforcement to find out who committed the crimes and prosecute them.

Cruz also said Portland Mayor Ted Wheeler should have charges brought against him for telling police to stand down during these protests, instead of protecting citizens from "domestic terrorists."

To federal law enforcement: investigate & bring legal action against a Mayor who has, for political reasons, ordered his police officers to let citizens be attacked by domestic terrorists. https://t.co/5xyCDARICl https://t.co/c0Tf3SsKEf

Ngo reported multiple instances of Antifa attacks. It wasn't until the third attack, which was caught on camera, that police responded.

"Where have you been?" Ngo asked police, which was seen during his live periscope.