How to Prevent Candidates from Spreading the Common Cold

Tom Purcell
|
Posted: Feb 15, 2016 2:35 PM
Share   Tweet
The opinions expressed by columnists are their own and do not necessarily represent the views of Townhall.com. 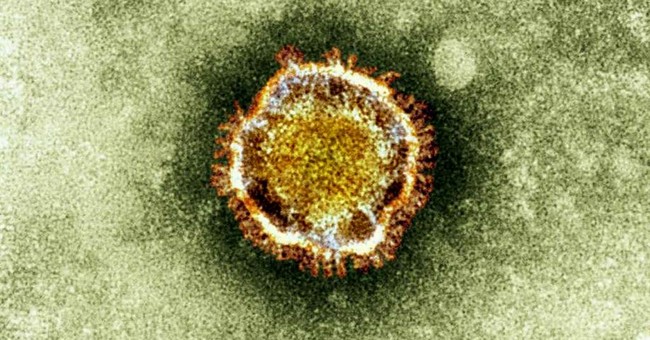 Global markets appear to be poised for another panic, the presidential campaign isn't giving us much to choose from, and we just surpassed $19 trillion in government debt.

But I'm more worried about something that affects me personally - the common cold.

I hate being sick with a cold. I hate the scratchy throat and the difficulty to sleep, concentrate or breathe.

The only upside to getting a cold involves the consumption of several Irish hot toddies - generous amounts of Jameson whiskey poured into a cup of tea - that tide me over until my good health returns.

But I am not alone in my suffering. The National Institutes of Health estimates that people in the United States experience about one billion colds every year.

With all this pain and suffering - with all of the advances in technology and science - why haven't we found a doggone cure?

Didn't our scientists crack the human genome - the comprehensive blueprint for how to build a human being - back in 2000? And haven't they been working on figuring out how to regenerate our cells and keep us alive for a very long time?

Didn't our scientists eradicate polio, smallpox, whooping cough, measles, bell bottoms, the shag haircut and pretty much everything else that came out of the '70s?

Yes, but Business Insider explains why the common cold is not easy to cure.

First, the cold is caused by multiple different viruses, including the rhinovirus, which "has more than a hundred different strains." To cure the cold, science would need to eradicate "a long list of respiratory viruses that happen to cause similar symptoms."

Second, while a cold "can be a concern for infants, the elderly or those with pre-existing respiratory conditions," it's no great threat to most of us and remains "pretty low down on the list of ailments that need curing."

I admit I've been on a lucky streak for nearly three years. I can't remember the last time I had a cold, flu or even a scratchy throat.

I'm not sure why, but I think it has to do with a couple of things I am doing right.

First, though scientists say it is not so, I have found that several snorts of Jameson Irish Whiskey poured into a cup of tea - it's even better without the tea - prevents me from catching a cold.

This preventative also takes my mind off global market panics, our poor crop of presidential prospects and our massive debt, and makes me more agreeable to others.

As a further preventative, I follow advice from WebMD and wash my hands frequently because, reports the medical website, "80 percent of contagious diseases are transmitted by touch."

The practice of shaking hands, therefore, no longer appears to be a good idea. Apparently, the handshake originated in Greece as a gesture of peace. Today it is also used to greet someone, part with someone, conclude an agreement or, if you are running for president, pander for votes.

Which means, ladies and gentlemen, that the men and women running for our country's highest office are doing more to spread the cold virus than any other U.S. citizens.