Todd Starnes
|
Posted: Jan 19, 2016 5:27 PM
Share   Tweet
The opinions expressed by columnists are their own and do not necessarily represent the views of Townhall.com. 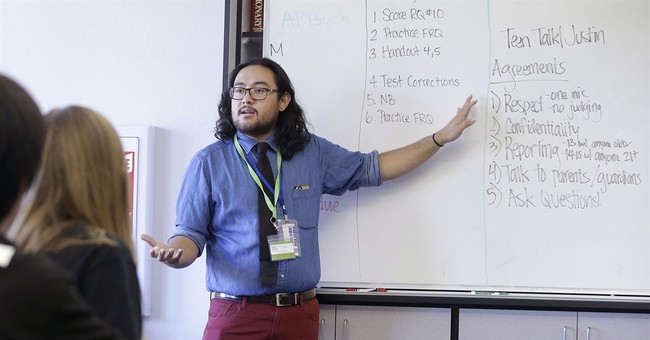 There’s really no way to sugarcoat this, moms and dads – your recent college graduate may be dumber than dirt.

A recent survey showed that nearly ten percent of recent college graduates say that television star Judith Sheindlin is on the Supreme Court.

Yes, friends – our best and brightest seem to think that Judge Judy sits on the highest court in the land.

Parents your child’s B.A. may in fact be a bunch of B.S.

The American Council of Trustees and Alumni said their survey uncovered a “crisis in American civic education.”