Todd Starnes
|
Posted: Jan 07, 2016 4:54 PM
Share   Tweet
The opinions expressed by columnists are their own and do not necessarily represent the views of Townhall.com. 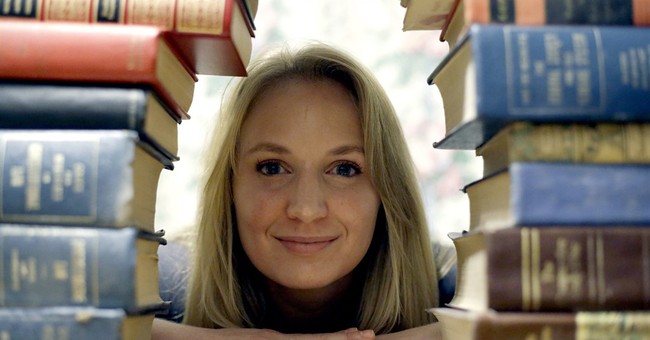 A public high school in Maine was caught red-handed trying to recruit students to work on Hillary Clinton’s presidential campaign as a “community service opportunity” – without the knowledge or consent of parents.

Could you imagine the national media firestorm had the school been recruiting for Donald Trump’s campaign?

Students at Marshwood High School in South Berwick received an email from the Clinton campaign – urging them to sign up for positions as unpaid “fellows”.

“Hillary for New Hampshire is looking for smart, energetic winter fellows who are committed to winning the New Hampshire primary for Hillary Clinton,” read the email from a campaign staffer. “Everyone working on the campaign now started off as a fellow at some point so it is a great way of getting a different skill set whilst helping an important cause.”

Tim and Elita Galvin were furious that their teenage son had received the solicitation – calling it “disingenuous and sneaky.”

“My son didn’t appreciate being targeted by anybody via his school email for a political campaign,” Mrs. Galvin told me. “I’ll be honest – he’s not a fan of Hillary Clinton to begin with. He’s done his homework and he doesn’t like her.”