Donald Trump should tell Brits Where to Stick their Crumpets

Todd Starnes
|
Posted: Jan 06, 2016 3:45 PM
Share   Tweet
The opinions expressed by columnists are their own and do not necessarily represent the views of Townhall.com. 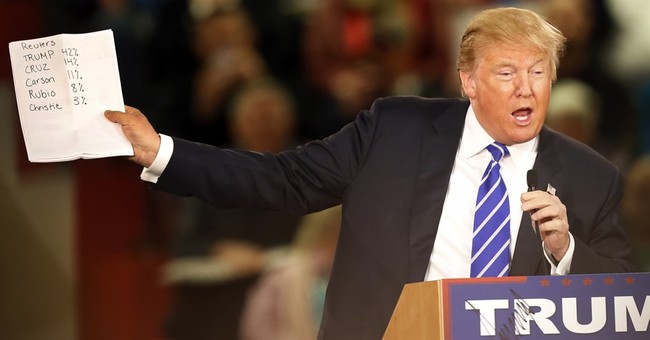 The British want to ban Donald Trump from entering their country.

Folks across the Big Pond are fuming after Mr. Trump said the United Kingdom has  a massive Muslim problem -- which they do. He suggested that police are fearful of patrolling some parts of London because they are so radicalized.

More than a half-million misguided souls have signed a petition calling for him to be banned and British lawmakers will take up the matter later this month.

As silly as it sounds, the British Home Office really does have the right to refuse entry to foreigners “coming to the country to speak under the unacceptable behaviors or extremism exclusion policy,” the Washington Post reports.