A Season of Not So Silent Nights 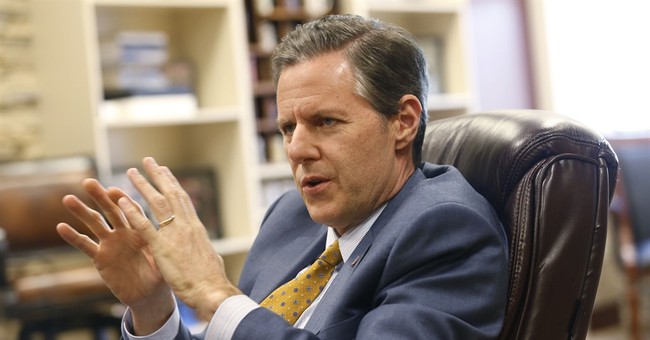 Albert Einstein’s words after World War II provided a deserved compliment to the power of faith in action: “As a lover of freedom, when the revolution came in Germany, I looked to the universities to defend it, knowing that they had always boasted of their devotion to the cause of truth; but no, the universities were immediately silenced. Then I looked to the great editors of the newspapers, whose flaming editorials in days gone by had proclaimed their love of freedom; but they, like the universities were silenced in a few short weeks. Only the church stood squarely across the path of Hitler’s campaign for suppressing truth. I never had any special interest in the church before, but now I feel a great affection and admiration for it, because the church alone has had the courage to stand for intellectual truth, and moral freedom. I am forced to confess that what I once despised, now I praise unreservedly.”

In the long view, Christians trust God’s grace for eternal salvation. At peace with that blessed assurance, there’s no question that Christ calls His followers to fervent prayer. In response to calls for prayer following the Paris terrorist attacks, one progressive secular humanist called such an anemic response “spiritual masturbation” to a non-existent god. But for believers, we echo the words of Martin Luther, “To be a Christian without prayer is no more possible than to be alive without breathing." We come to God praying for comfort for the families of victims, a change hearts in those who would kill innocents, and for healing for those physically and emotionally wounded after terrorist attacks. But is prayer enough?

Authorities ask citizens to be their eyes and ears in the community. When neighbors of Syed Farook and Tashfeen Malik observed suspicious activities, they remained silent. Fearing being accused of racism or Islamaphobia, they bowed to political correctness and said nothing. As Christians, we’re called to support our government. In these times, that means assertively living the new mantra—“See something; say something!” Share what you see and let the police determine what’s important.

In the wake of recent terrorist attacks, Jerry Falwell Jr., president of Liberty University, encouraged students to purchase guns and get concealed-carry permits to protect the campus from mass shootings. He observed, “I’ve always thought that if more good people had concealed-carry permits, then we could (stop those Islamic terrorists.)” Is the use of force in your faith repertoire? In the Bible, God is portrayed as both a lamb and a lion, but taking the life of another is no cavalier matter, at best a last resort. I would hope Christian who have permits would have the courage to use their guns to stop a terrorist attack whether defending a Christian congregation or an Islamic mosque.

On a puddle jumper from Chicago to Columbus, I noticed four clearly Islamic men sitting in different areas of the plane. Just months after 9/11, the concern was evident in the eyes of other passengers. If necessary, I considered using my only weapon, a sharp pen, to fight back, but a still small voice seemed to say, “Try talking before fighting!” I initiated a conversation with two of the men. To the relief of all, the men were all smiles and talked about their wonderful visit and finalizing a pending business contract in Columbus.

Yes, fighting terrorism takes many forms, but we’re called to reach out first in love to welcome the stranger. It’s critical to fight the tendency to avoid and distance those different from us. For America to remain a melting pot, citizens must be hard to hate. We must reach across our divide to find common ground and build shared experiences. In this not so silent Christmas season, trust God, but do your part to pray fervently, be alert, share what you see, defend when necessary, and love always.