War on 'Fake News' Part of a War on Free Speech

Ron Paul
|
Posted: Dec 12, 2016 12:16 PM
Share   Tweet
The opinions expressed by columnists are their own and do not necessarily represent the views of Townhall.com. 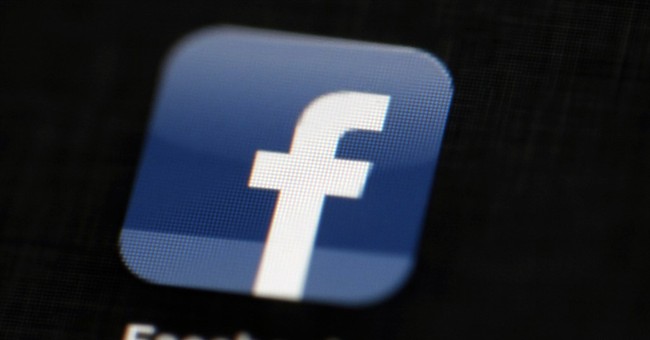 A major threat to liberty is the assault on the right to discuss political issues, seek out alternative information sources, and promote dissenting ideas and causes such as non-interventionism in foreign and domestic affairs. If this ongoing assault on free speech succeeds, then all of our liberties are endangered.

One of the most common assaults on the First Amendment is the attempt to force public policy organizations to disclose their donors. Regardless of the intent of these laws, the effect is to subject supporters of controversial causes to harassment, or worse. This harassment makes other potential donors afraid to support organizations opposing a popular war or defending the rights of an unpopular group.

Many free speech opponents support laws and regulations forbidding activist or educational organizations from distributing factual information regarding a candidate's positions for several months before an election. The ban would apply to communications that do not endorse or oppose any candidate. These laws would result in the only sources of information on the candidate's views being the campaigns and the media.

Recently the Federal Election Commission (FEC) rejected a proposal to add language exempting books, movies, and streaming videos from its regulations. The majority of FEC commissioners apparently believe they should have the power, for example, to ban Oliver Stone's biography of Edward Snowden, since it was released two months before the election and features clips of Hillary Clinton and Donald Trump discussing Snowden.

The latest, and potentially most dangerous, threat to the First Amendment is the war on "fake news." Those leading the war are using a few "viral" Internet hoaxes to justify increased government regulation ---- and even outright censorship ---- of Internet news sites. Some popular websites, such as Facebook, are not waiting for the government to force them to crack down on fake news.

Those calling for bans on "fake news" are not just trying to censor easily-disproved Internet hoaxes. They are working to create a government-sanctioned "gatekeeper" (to use Hillary Clinton's infamous phrase) with the power to censor any news or opinion displeasing to the political establishment. None of those wringing their hands over fake news have expressed any concern over the fake news stories that helped lead to the Iraq War. Those fake news stories led to the destabilizing of the Middle East, the rise of ISIS, and the deaths of millions.

The war on "fake news" has taken a chilling turn with efforts to label news and opinion sites of alternative news sources as peddlers of Russian propaganda. The main targets are critics of US interventionist foreign policy, proponents of a gold standard, critics of the US government's skyrocketing debt, and even those working to end police militarization. All have been smeared as anti-American agents of Russia.

Just last week, Congress passed legislation creating a special committee, composed of key federal agencies, to counter foreign interference in U.S. elections. There have also been calls for congressional investigations into Russian influence on the elections. Can anyone doubt that the goal of this is to discredit and silence those who question the mainstream media's pro-welfare/warfare state propaganda?

The attempts to ban "fake news;" smear antiwar, anti-Federal Reserve, and other pro-liberty movements as Russian agents; and stop independent organizations from discussing a politician's record before an election are all parts of an ongoing war on the First Amendment. All Americans, no matter their political persuasion, have a stake in defeating these efforts to limit free speech.