A long-time veteran of Washington policymaking, Mike Franc oversees Heritage's outreach to members of the U.S. House and Senate and their staffs. From 1993 to 1996, he served as Heritage's Director of Congressional Relations. In 1996, he served as Director of Communications for House Majority Leader Richard Armey of Texas. Before joining Heritage, he served in the Office of National Drug Control Policy and as Legislative Counsel for then-Representative William Dannemeyer of California. A graduate of Yale University, Franc earned his J.D. from Georgetown University Law Center. 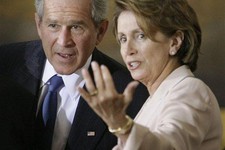 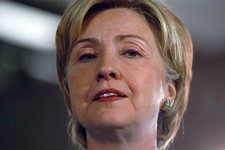 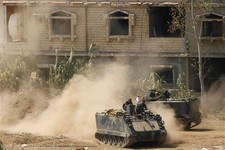 The Left Continues to Mischaracterize the War
July 20, 2007 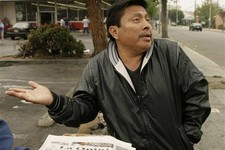