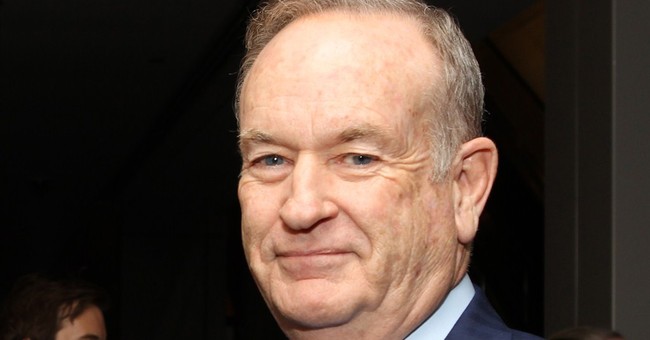 I deeply appreciate both of you calling out Christian leaders in recent days, challenging our courage and our willingness to stand for what is right. I too have been grieved over the moral capitulation of so many professing Christians, from pastors to politicians and from congregants to congressmen.

In fact, I posted this on my Facebook page just this morning:

I am so deeply grieved over what I have witnessed this week in Indiana, Arkansas, and Georgia, as governors and legislators suddenly caved the moment the threats and shouts came their way.

Oh for God's people to awake to righteousness! Oh for God to raise up leaders with courage and conviction! Oh for men and women with backbones of steel and hearts of compassion! Pray that you and I would be among them, to the glory of Jesus' name and for the sake of this dying world.

You can readily see how much my heart beats with yours in calling for Christian leaders to stand and be counted, regardless of cost or consequence.

But that’s not the main reason for this open letter. Instead, I want to bring to your attention that there are thousands of solid Christian leaders who are taking a stand, who are making their voices heard, who are speaking “the truth in love” (to use Paul’s words), refusing to capitulate to culture and refusing to bow down to the gods of this age.

Could it be that you are not aware of these leaders?

Some of them are pastors and denominational leaders, others lead family ministries, while others are journalists or radio or TV hosts, while still others do most of their work through social media and blogging.

I’m in touch with them every day, and they are people of principle, people who are not in this for celebrity or financial gain (to the contrary, they are mocked for their stands and often suffer financial loss), people of moral conviction.

For some time now I too have been calling on followers to Jesus stand and be counted, and around the country, I see such people rising up, and not just in the public square. They are doing what is right in their personal lives, in their homes, in their places of business, and in whatever sphere of influence God has given them, and they are part of a larger grass roots revolution that is beginning to wake up and say, “Enough is enough.”

When I do my daily radio broadcast, I’m introduced as the people’s “voice of moral, cultural, and spiritual revolution,” and on a regular broadcast, I meet listeners who say to me, “You are my voice,” meaning, “You say through the airwaves what I feel and want to say.”

So, Bill and Ann, we’re out here by the thousands, as leaders and by the millions as a larger constituency.

Perhaps if you expand your databases a little you might hear from more of these people? Perhaps you’ll be encouraged to know that there are plenty of fine Christians who have not sold their souls to political expediency or economic advantage?

Again, I applaud you for raising these issues and putting forth the challenge. I’m simply here to say, “We’re right here, Bill and Ann! Some of us are older and some of us are younger, but we’re here, we’re standing, we’re speaking, and by God’s grace, we’re not backing down.”

And that leads me to one final question. Could it be that, even on Fox News, where both of you issued your challenge, there are politics that stand in the way of certain voices being heard? Could it be that there’s a battle for political correctness on Fox, to the point of censoring certain voices?

A few years ago, a colleague of mine who works in the PR industry sent a book to one of your producers, Bill, knowing that the subject matter would be right up your alley, addressing some of these very issues. But my colleague told me privately that he didn’t have much confidence that the book would get to you, seeing that the producer in question was openly gay and might take offense at the contents of the book.

Is this an accurate report? My colleague has a long history in the business and is quite trustworthy, but perhaps it’s totally inaccurate and perhaps, contrary to his concerns, all rational and articulate voices are welcome on Fox.

I would love for that to be the case and for Fox to welcome many more men and women of courage and conviction to your network.

My point, again, in writing is to say, “Thanks, Bill and Ann, for raising your voices, but be assured: There are plenty of strong Christian voices out here, speaking as loudly and clearly as we can. Why not help amplify our message?”