American Monarchy-Fight It Congress or Be Complicit 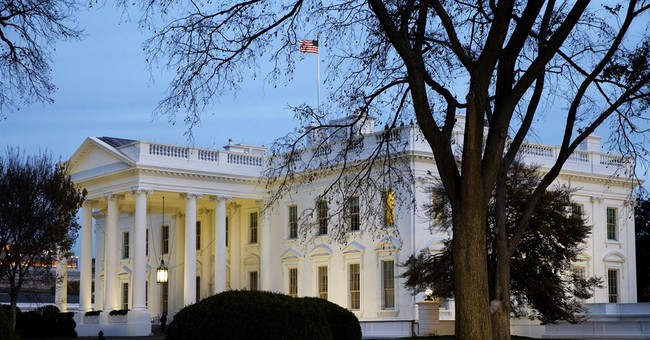 Soldiers are dying overseas for our freedoms but some in Congress are seemingly afraid to expend a little bit of courage to stop a sad day in our republic.

This is not a partisan issue. The job of the President, like the military below him, is to follow and implement laws. This is why Dwight D. Eisenhower ordered federal troops into Little Rock so black students could attend high school and why John Kennedy federalized the Alabama National Guard to remove Gov George Wallace from the schoolhouse so blacks could attend college with white students.

If anyone thinks this is a partisan issue perhaps they should think of it this way; would you want a Republican president to have similar power with the ability to override Congress in other areas of the executive branch. How about using the IRS? Maybe having the Justice Department selectively enforce laws? The State Department? The Department of Defense and Department of Homeland Security? The list goes on and on. The President’s actions in regards to amnesty are not a partisan issue but a matter of the deepest principle that guides us as a people. How about the President himself? Does he want the military refusing to follow his orders? How about the civilian agencies under him?

Soldiers get court martialed and their lives are tainted forever for far less grievous offenses, even in peacetime. When did the Presidency become above the law? Most of all when did Congress, an institution of that is supposed to embody the people, guided by a Constitution written for the protection of the people, lose its nerve to protect the people? It should never have even gotten to this point but the new election for Congress is not two years from now but now. The new election takes place in the form of how Congress reacts to this situation and the people are watching.

If Democrats and Republicans in Congress do not stop and reverse this unconstitutional and dangerous power grab by the executive branch, by using the power of the purse or even greater measures, it will mark a fundamental shift in the course of our republic. There is no time left. Such measures by the President and lack of a forceful, mandated response by the Congress invite literal anarchy. What federal institutions will be worth defending if we once again have an earthly king and members of Congress are mere princes and dukes? Our founders pledged their lives, their fortunes, and their sacred honor in the defense of freedom. Members of Congress, you face a lot less to lose. What will you do?

*Views expressed are those of the author