Maichle joined Heartland in April 2015. He is responsible for communicating The Heartland Institute’s positions on constitutional reform.

Prior to joining The Heartland Institute, Maichle had more than seven years experience in the communications field. He began his career as a judicial writer with the Sam Adams Alliance. He later became technical researcher and writer for the Lucy Burns Institute and became editor of Wisconsin Election Watch. He also served as a campaign consultant for presidential candidate Herman Cain in 2011. 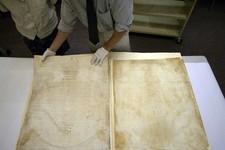 Solution to Government Overreach Is in the Constitution
By Kyle Maichle
Editors note: this column was coauthored by S.T Karnick As is clear from the rise of Donald Trump, Ben Carson, and ...
September 17, 2015 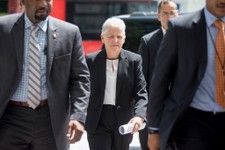