What the Heck Did the CDC Director Just Say?

Katie Pavlich
|
Posted: Sep 18, 2020 10:35 PM
Share   Tweet
The opinions expressed by columnists are their own and do not necessarily represent the views of Townhall.com. 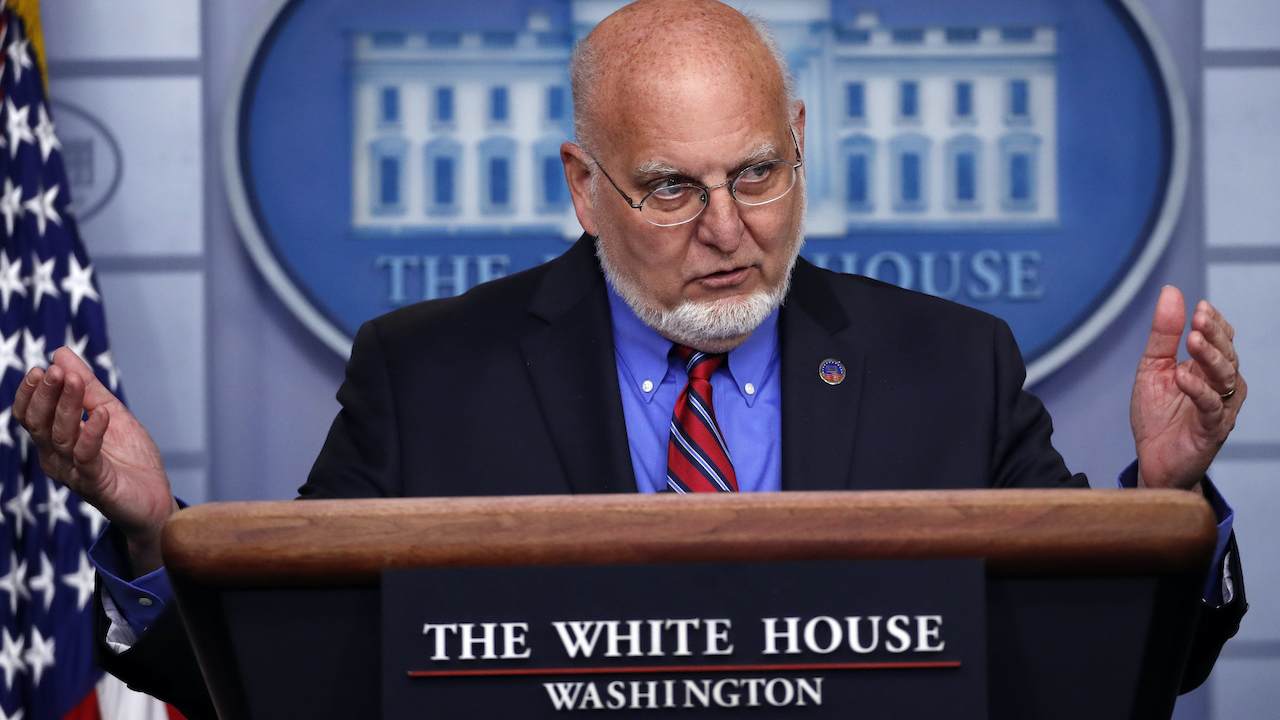 Public trust in the word of "experts" and public health officials over the past few months has rapidly deteriorated.

It started in April when members of the White House Wuhan coronavirus task force told the public to start wearing face masks after two months of officials screaming at Americans not to wear them.

"Seriously people- STOP BUYING MASKS! They are NOT effective in preventing general public from catching #Coronavirus, but if healthcare providers can't get them to care for sick patients, it puts them and our communities at risk!" Surgeon General Jerome Adams angrily tweeted on February 9.

"Whenever you leave home, be sure to put on your mask!" Adams said on August 7.

Then after months of life-altering economic sacrifices to help slow the spread of the disease and prepare hospitals for patients, on June 5, more than 1000 health officials signed a letter approving of mass protests in the name of social justice.

Americans have been forbidden from going to church or other religious services, funerals for loved ones, major life events and more. For a period of time, crucial yet "non-essential" health issues and procedures were canceled or delayed for the sake of stopping the virus. A salon owner in Dallas was thrown in jail for defying shutdown orders so her employees could work to feed their families. And yet, these health officials threw their previous advice about large crowds out the window for a leftist movement. They did this, without shame, while continuing to advocate for devastating shutdowns on everyone else.

This trend continued in September when health "experts" published a study showing Sturgis, an annual gathering of motorcycle riders in North Dakota, was a "super spreader" event. The researchers magically did not find the same results for massive Black Lives Matter protests, where tens-of-thousands of people packed in close to one another and screamed loudly.

And now, CDC Director Robert Redfield has put another nail in the trust coffin.

During testimony this week in front of the Senate Appropriations Committee, Redfield claimed masks are more effective than a vaccine in protecting Americans from Wuhan coronavirus.

"Face masks, these face masks, are the most important, powerful public health tool we have, and I will continue to appeal for all Americans, all individuals in our country, to embrace these face coverings," Redfield said. "I might even go so far as to say that this facemask is more guaranteed to protect me against COVID than when I take a COVID vaccine."

Further, Redfield's current statement is the opposite of his testimony in February when he said "no" after being asked by lawmakers whether healthy people should be wearing masks.

If face masks were as protective as the CDC director claims, the entire country would be open. The experts, who also happen to be longtime Washington, D.C., bureaucrats, are either lying or they don't know what they're talking about. Either way, they've lost significant trust among the American public.