Garthwaite has been with Townhall.com since its launch in 1995, taking over as Editor in 1998. Following the 2005 spin-off from the Heritage Foundation, Garthwaite was elevated to editor-in-chief and has continued in that capacity since Townhall.com was acquired by Salem Media Group in 2006. In 2009, Garthwaite was appointed to the position of General Manager.

Prior to devoting his efforts toward Townhall.com, Garthwaite served as Director of Online Communications at the Heritage Foundation, where he managed Heritage's web presence at heritage.org. Prior to Heritage, Garthwaite coordinated the Internet site for the Leadership Institute in Northern Virginia and assisted Colorado State Representative Mark Paschall. Garthwaite received his B.S. from Colorado State University in Fort Collins, Colorado. He lives in the Washington D.C. area 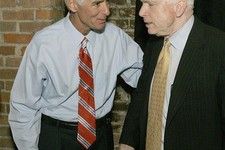 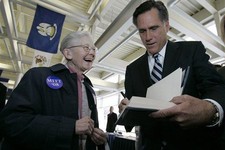 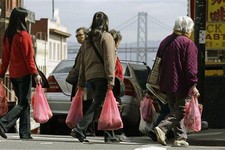 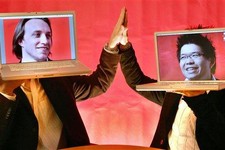