Kamala Harris Is a Failure

Gabriella Hoffman
|
Posted: Jul 12, 2021 12:01 AM
Share   Tweet
The opinions expressed by columnists are their own and do not necessarily represent the views of Townhall.com. 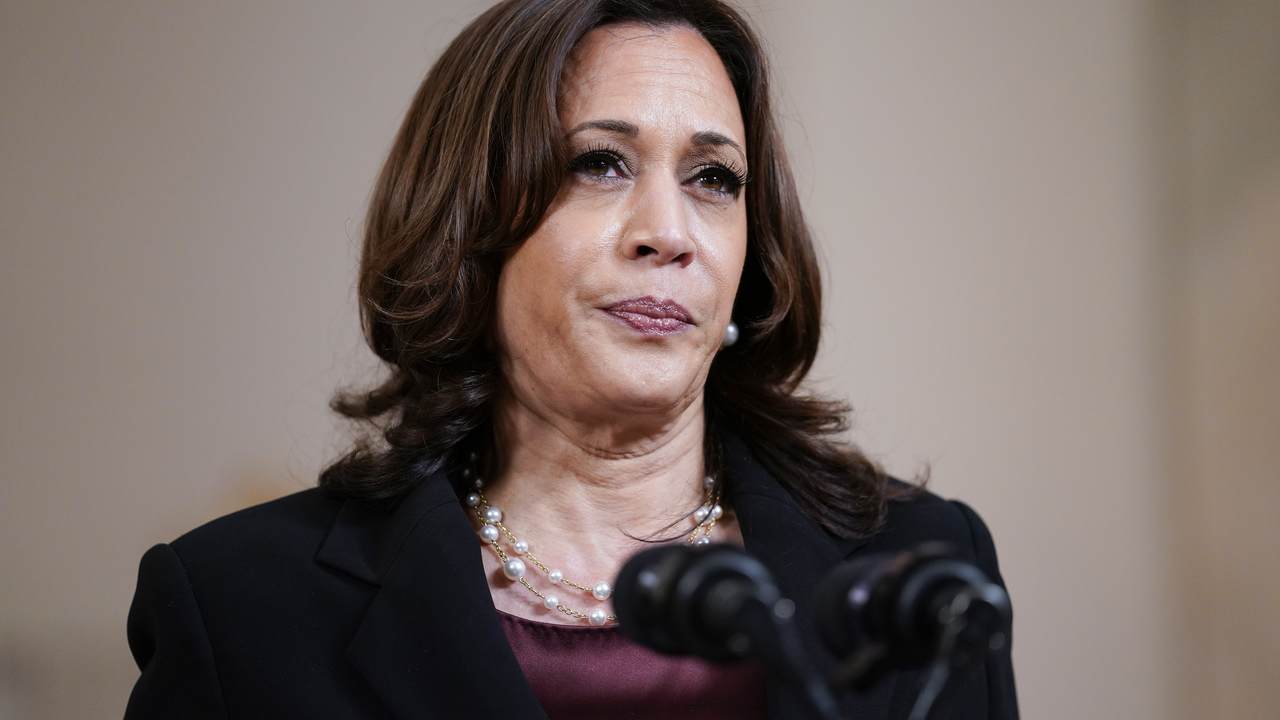 Deploying Vice President Kamala Harris for interviews about rural America is a terrible, ill-fated strategy. Who thought this was a smart idea? What is the White House thinking?

Earth to Madame VP: Stop denigrating rural Americans. Instead, go learn from them.

In a recent interview with BET, VP Harris tried to wax poetic about voter ID but bombed, saying, "There are a whole lot of people, especially people who live in rural communities, who don't — there's no Kinko's, there's no OfficeMax near them,"

Talk about tone deaf. Kinko’s was bought by FedEx in 2004 for over two billion dollars. VP Harris can conduct a search for herself and find plenty of FedEx locations in rural communities.

Regarding her interview performance, District Media Group president Beverly Hallberg tweeted, “It is surprising how absolutely terrible she is in interviews. From what she says to how she sounds to her uncomfortable body language and facial expressions, she’s really really bad at this.”

I concur with Beverly. VP Harris is ill-prepared for primetime. Plus, talking down to a large segment of America is an ugly look—one that won’t help her or her boss unify the country.

Rural America runs this country. It would be prudent of Harris and her ilk to grasp this. But alas, they don’t and never will. Hence voter constituencies abandoning Democrats for the Republican Party in droves now.

Rural Americans are incredibly hard-working, but they’re not stupid nor technologically challenged. Far from it.

In my many travels around the U.S., I've met ranchers who practice law and make delicious condiments; well, drillers who oversee big companies and are leading elk reintroduction efforts; and humble foresters who own luxury golf courses and lodges.

And I have no doubt I’ll meet more in my upcoming travels. Why? I love venturing outside the Beltway to meet, interview, or speak with regular Americans. They have stories worth broadcasting and sharing.

VP Harris should try it sometime.

These individuals are no less American than you or me. In fact, they are the very best of America. Coastal elites should value and try to emulate these folks. It’s easier, however, to be a pampered politician removed from everyday life awkwardly snickering at us plebeians.

I’d entrust a denizen of rural America with my life over a tone deaf politician any day of the week. No contest.

VP Kamala Harris doesn’t understand rural America. If she continues to treat her fellow Americans as inferior, backwards rubes she deserves the criticism and no future in politics.

If Democrats continue to trash their opponents in this manner, they can expect a 2022 midterm election shellacking of epic proportions. And deservedly so.

Never, ever denigrate large swaths of Americans. Because if you do, there will be plenty more Donald J. Trumps in your future.