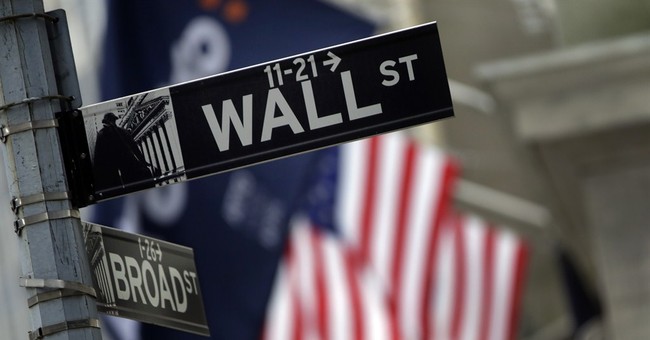 “IBM will only lay off several thousand, not the one hundred thousand (25% of work force) as reported by Forbes”

“Oil will reach $200 a barrel, someday” according to an OPEC official, “but we are still over supplied by one and a half million barrels per day” and the

BUT - I’m in the middle class so no plus or minus for me.

Police are armed, inner city camps are being formed, shots are being fired and infrastructureis deteriorating every day

BUT - I still go to dinner every Friday, pass by the guy on the corner and get despondent when the NFL season is over.

More troops to the

BUT - My children are all grown so no worries for me.

The American public feels more financially secure yet more economically detached in a new survey conducted by Bankrate.com. Unfortunately the only thing the survey proved was out-of-sight out-of-mind and the belief that other’s misfortune is not my concern.

Most remaining middle class people, when really pushed, will acknowledge the fallacy of the 5.6% unemployment rate, after all, the 92 million people not counted in the participation pool are real. If however, the public is not reminded of manipulated numbers then it is easier for them to accept a statement “the economy is improving, after all, the unemployment rate was 6.7% in December, a year earlier. Of course, 5.6% is certainly better than 6.7%”.

As long as one’s day to day circumstances don’t deteriorate optimism will be the rule of the day. No matter how many polls you take they will always reflect a belief in a better tomorrow than today.

Scarlet O’Hara spoke for the American public when she said “I’ll think about it tomorrow, after all, tomorrow is another day”.

For most people everything is fine as long as the patient remains in a coma and gets no worse. If death is imminent we may want to be a bit concerned. For those who choose to look around or even bring their head out of the sand the smell of a corpse is in the air.