Amanda Carpenter is the author of “The Vast Right-Wing Conspiracy's Dossier on Hillary Clinton,” published by Regnery in October 2006. Carpenter is a former political reporter for Townhall.com during the 2008 election.

Amanda Carpenter has made numerous media appearances that include segments on the BBC, Fox News’ “Hannity & Colmes”, “The Big Story with John Gibson,” "The O'Reilly Factor," "Red Eye," and MSNBC’s “Tucker” and "Hardball."

Amanda Carpenter is a graduate of Ball State University, where she founded a hard-hitting conservative news website, bsyou.net, and won honors as a national debate champion. 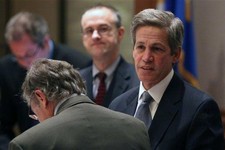 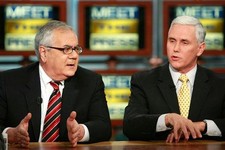 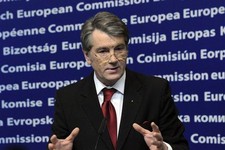 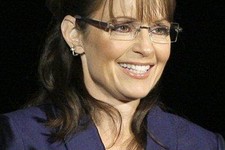 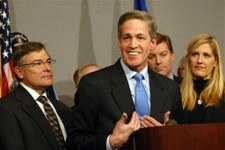 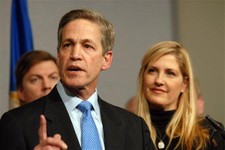 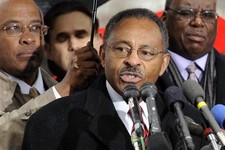 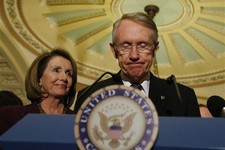 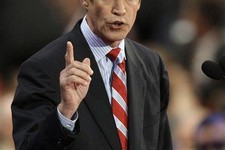