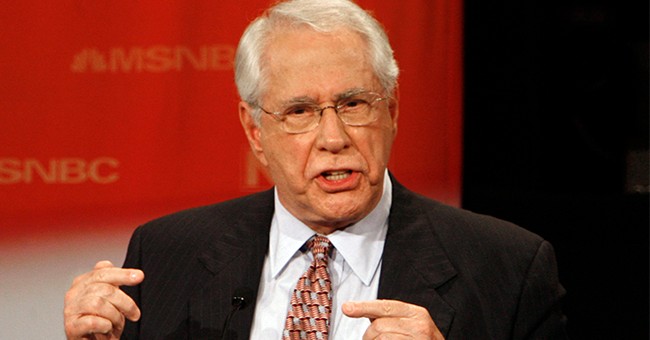 Background: Mike Gravel is a former U.S. Sen. of Alaska who served from 1969-1981. He also served in the Alaska Senate from 1963-1966, which included two years as speaker of the house. Gravel is best known for putting the Pentagon Papers into public record in 1971, and also attempting to end the draft during the Vietnam War. He was a Democratic presidential candidate in the 2008 presidential election, but garnered very little support in both the polls and primaries. Gravel does not intend to seek the Democratic nomination for the 2020 presidential election, rather his goal is to appear in the Democratic debates. His presidential campaign tweeted that their "only aim is pushing the field left by appearing in the Democratic debates. Donate as little as you like, but help us get to the necessary 65k donors!" Once Gravel makes it to the Democratic debates, he intends to drop out and endorse the most progressive candidate.